While there is no place for scaremongering, it is a sad reality that terrorist incidents have become a more common and more visible issue in the past few decades. The improvised explosive devices often used by terrorists pose a serious risk to life, as well as the structural integrity of a building or structure.

With a range of motivations, the only common factor in most terrorist incidents and retaliatory strikes is that they target areas considered to be ‘high risk’. These include, but are not limited to:

However unlikely a terrorist incident may be, anti-terrorist blast protection provides peace of mind, and a failsafe should the worst come to pass. Invicta Durasteel is the ideal choice for protecting a structure against a blast, and adheres to the UK’s CPNI-C15 TNT terrorist blast test – protecting your facility from the damage caused by a blast or bomb.

The damage from a terrorist incident or retaliatory strike threatens people’s safety, but it can also impair the safety of a building or structure. Damage to transport or power infrastructure can affect people beyond the site of the attack, while fires and structural damage could prevent people from escaping a building, or even cause the building to collapse.

Invicta Durasteel is often deployed as anti-terrorist blast protection in public spaces, protecting critical infrastructure in the world’s airports,  rail and metro stations and landmarks. However, it is also commonly applied as perimeter protection, protecting a site from illegal access. This might range from a perimeter wall to protecting a bank vault from being breached with explosives.

Conflicts around the world are also seeing an escalating issue with drone strikes. Military drones can be used to cause substantial damage with high precision, and at great distances. Such technology is a growing threat to national infrastructure as well as military sites, and requires a multi-faceted approach.

Recent attacks on transport and energy infrastructure facilities globally have caused substantial damage and disruption, and highlight the difficulty in combating drones. While the first line of defence is to intercept drones, passive fire and blast protection is also necessary to limit damage and protect life should the worst occur.

Durasteel provides significant protection against direct impacts and explosions at short distances. Durasteel systems including blast walls and ceilings can be designed to protect all manner of sensitive facilities and critical infrastructure, controlling fire and blast damage and shielding nearby personnel.

With a proud record of protecting government facilities, palaces and everything in between – including multiple UK Ministry of Defence sites – Invicta Durasteel offers peerless protection against terrorist bombs and blasts. View our Technical Data pages to learn more about the blast resistant properties of Durasteel, or contact us today to find out what we can do for you. 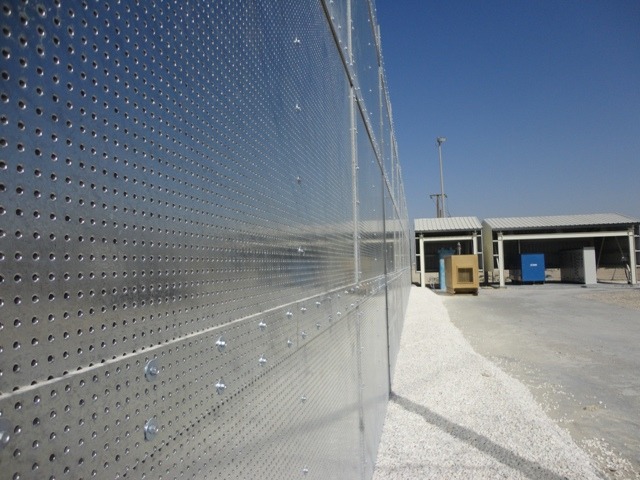 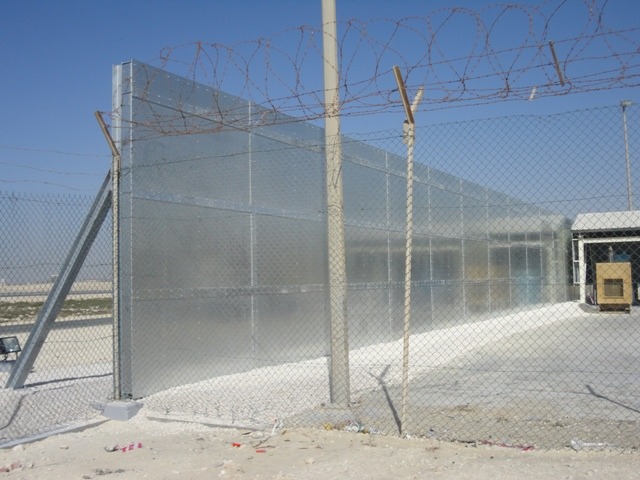 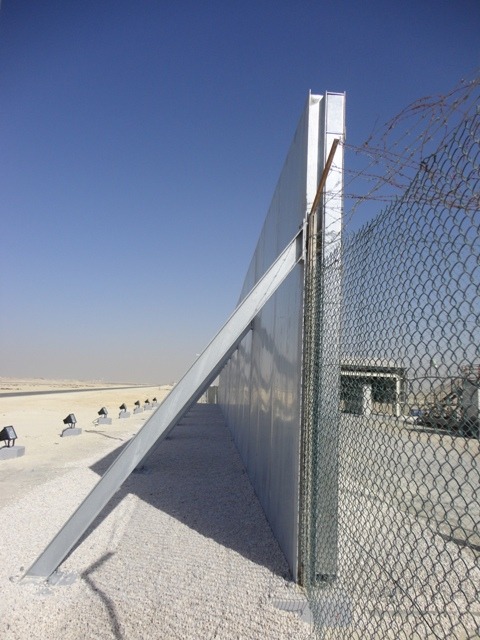