The FAST Consortium is one of three consortia charged with the design and construction of the Riyadh Metro Project. Employing some 8000 personnel, FAST is a consortium of companies led by Span’s FCC along with partners including Samsung, C&T, Alstom, Strukton, Atkins and Typsa.

Working on the Yellow, Green and Purple lines, the FAST Consortium is responsible for designing and constructing 64km out of a total of 176km of underground tracks, as well as 24 stations and two depots. They are also responsible for the delivery of 69 advanced driverless trains, and the construction and management of two precast yards, where tunnel sections are constructed.

Line 5 (Green Line) runs underground in a bored tunnel along King Abdulaziz Street, between King Abdul Aziz Historical Centre and the Riyadh Airbase, before connecting with King Abdullah Road. The length of the line is almost 13km, and it features 11 stations, as well as two transfer stations, where Line 5 connects with Lines 1 and 2.

Invicta was approached to design and install 230 hinged access hatches of different types and sizes along the tunnel system. These would be both fire rated and non-fire rated, lockable, water-tight and load-bearing access hatches, each depending on their location in the 11 stations and 12 emergency shafts.

They would also need to be fitted in a depot of Green Line Metro (Line 5), which would be used as an access point for maintenance during normal operations, and emergency access in the event of a fire that would allow people to evacuate safely.

External-facing hatches were required to be water-sealed to avoid rain water ingress, some needed to be fire rated and load-bearing to cater for traffic loads on the top side, and other areas had to be standard access hatches for regular use during normal operations.

Many of the hatches had to be installed in and around an operational road, which made the installation extremely complicated. This limitation meant that the work could only be done during night shifts, to allow the use of a boom truck at night without obstructing the flow of traffic during the day.

Some hatches also had to be installed next to existing steel structures, which meant the hatches had to be designed accordingly to allow for free operation. There were also multiple large and heavy hatches that had to be installed and manually moved from the ground level 15 meters down to the platform level underground, since no lifting machinery was applicable and accessible in the installation location. This meant that these hatches needed to be dismantled and moved manually, and then reassembled and installed directly on the openings. Water seals were applied to hatches exposed to weather, and all hatches needed to be painted to blend in with the surrounding aesthetics, and provide corrosion resistance against the elements.

Hatches located in the middle of the road were installed during the night with the use of a boom truck. A water gasket and sealants were applied around the perimeters, and water-tested after installation. All hatches were pre-painted off-site, and cleaned once installed on site.

All access hatches were installed using a standard mechanical anchor bolt into the concrete slab and designed to be manually openable by hand by a single person. Some of the hatches were designed to be load-bearing, allowing traffic to pass across the top side..

A team of 12 Invicta operatives successfully installed the 230 access hatches over a period of two months. These were designed to blend in with the surrounding aesthetics in both back-of-house and front-of-house areas, without affecting the flow of traffic on the road during the installation. 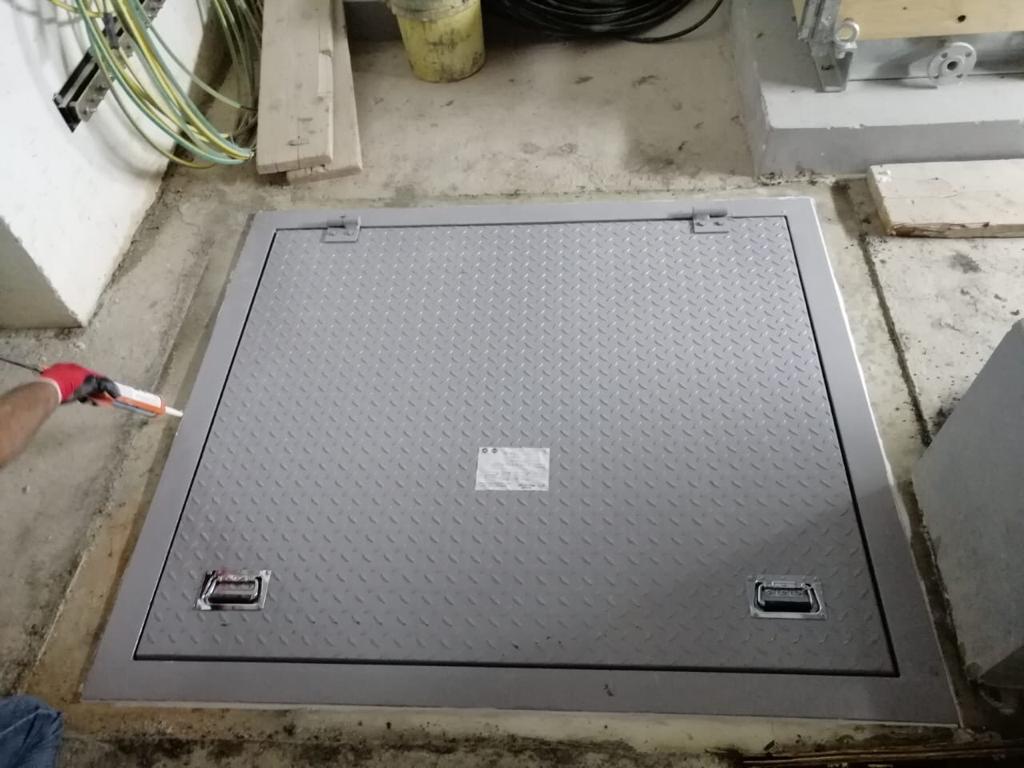 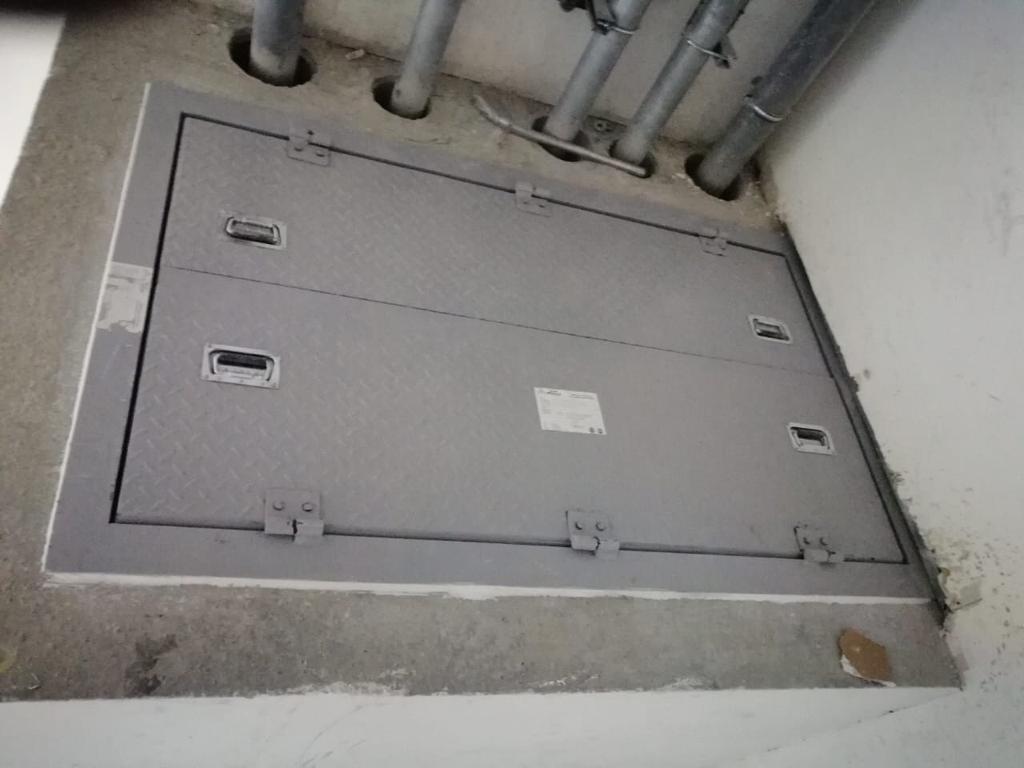 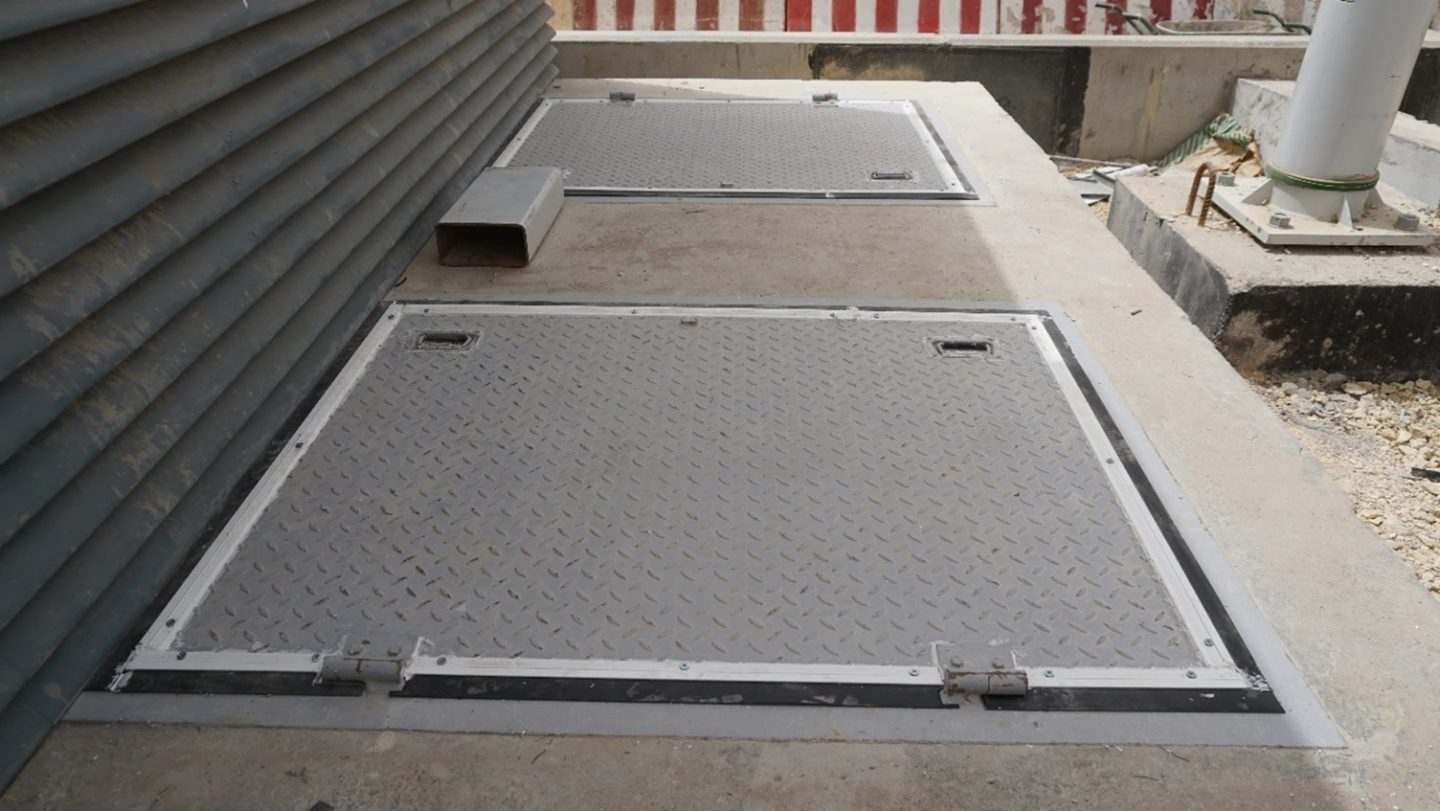 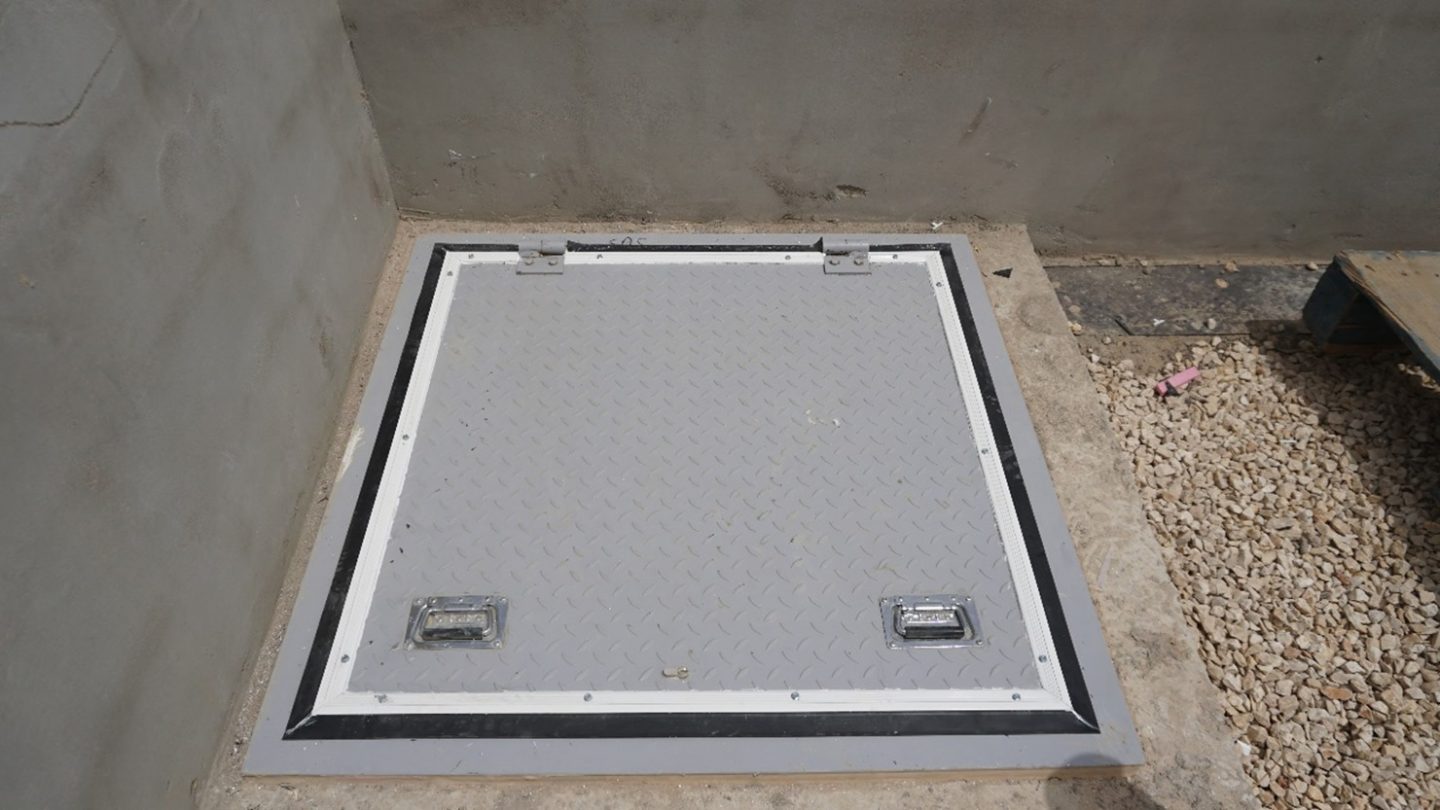 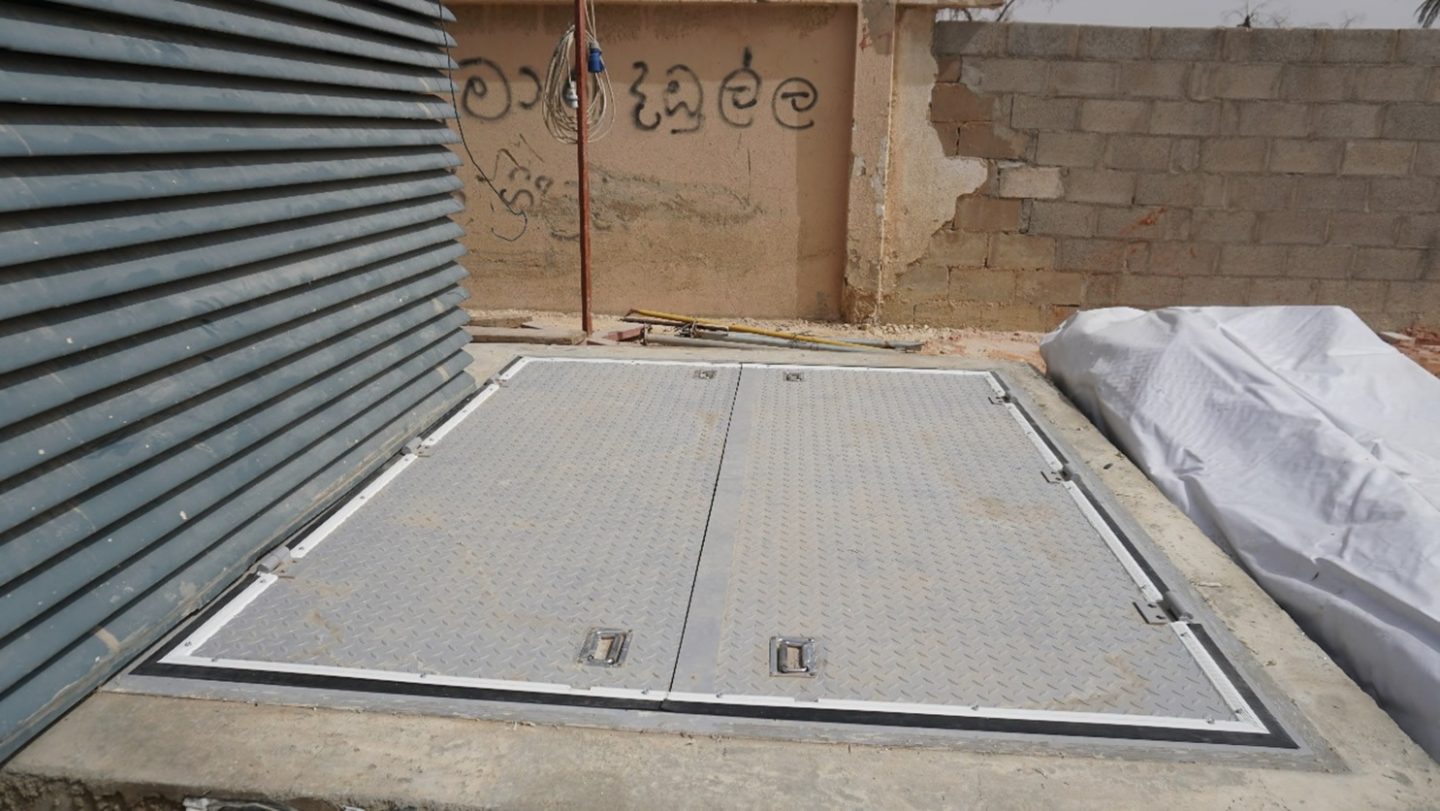