The Town Hall’s distinctive red brick building began construction in 1972, and was finished in 1976. It was famously built around a redwood tree planted by Baroness Churchill in memory of her husband, which can still be found in its inner courtyard. A garden and ornamental pool sit below the main council chamber, dedicated to Princess Alice, Countess of Athlone, the last-surviving grandchild of Queen Victoria.

The Royal Borough of Kensington and Chelsea approached us as they had a number of doorsets on site which needed replacing with new, fire rated Durasteel doors. These doors would have to protect a number of document storage rooms, forming an important part of the council’s archives. The rooms containing the most valuable and important documents would have to be prioritised for door installation above other rooms.

The fire doors needed to be replaced as the existing doors were not operating correctly due to reaching end of life, and could not be relied upon to perform effectively in a fire. Additionally, the manufacturer of the previous doors had since ceased trading, preventing continuity with the old format of doors. New Durasteel fire doors would help to isolate any fire in this part of the building, allowing for a safe evacuation and effective emergency response.

Each new Durasteel door would need to be bespokely manufactured to suit the exact structural opening, as well as the client’s hardware and furniture requirements, all of which would be subject to a stringent approval process. The client also required the doors to be painted to a specific RAL/BS number, namely BS538 (Post Office Red). Finally, we would have to carefully coordinate our programme based on the removal schedule from the asbestos company responsible for the removal of the doors.

Invicta visited the site, and coordinated a schedule to determine which doors should be prioritised for replacement, and the order in which this should occur. Once the doors had been surveyed, we produced specification sheets for each door, so that the client could sign off on the structural opening sizes, door handing, and furniture & ironmongery, allowing the doors to enter production.

The lead time to produce this number of doors was significant, so careful consultation was required to decide which doors were most urgent. A programme of works was agreed, with the highest priority doors being removed and replaced first. As some areas were not available during the day, our engineers worked night shifts where needed, to ensure that we met the client’s programme deadline dates for each door.

Invicta successfully installed the bespoke Durasteel fire doors, which were tailor-made to the client’s requirements. The installation was successfully carried out by our team of three Durasteel engineers over the course of two weeks, working within the council’s time requirements to minimise disruption. This installation was then inspected and signed off with full certification by the third party. 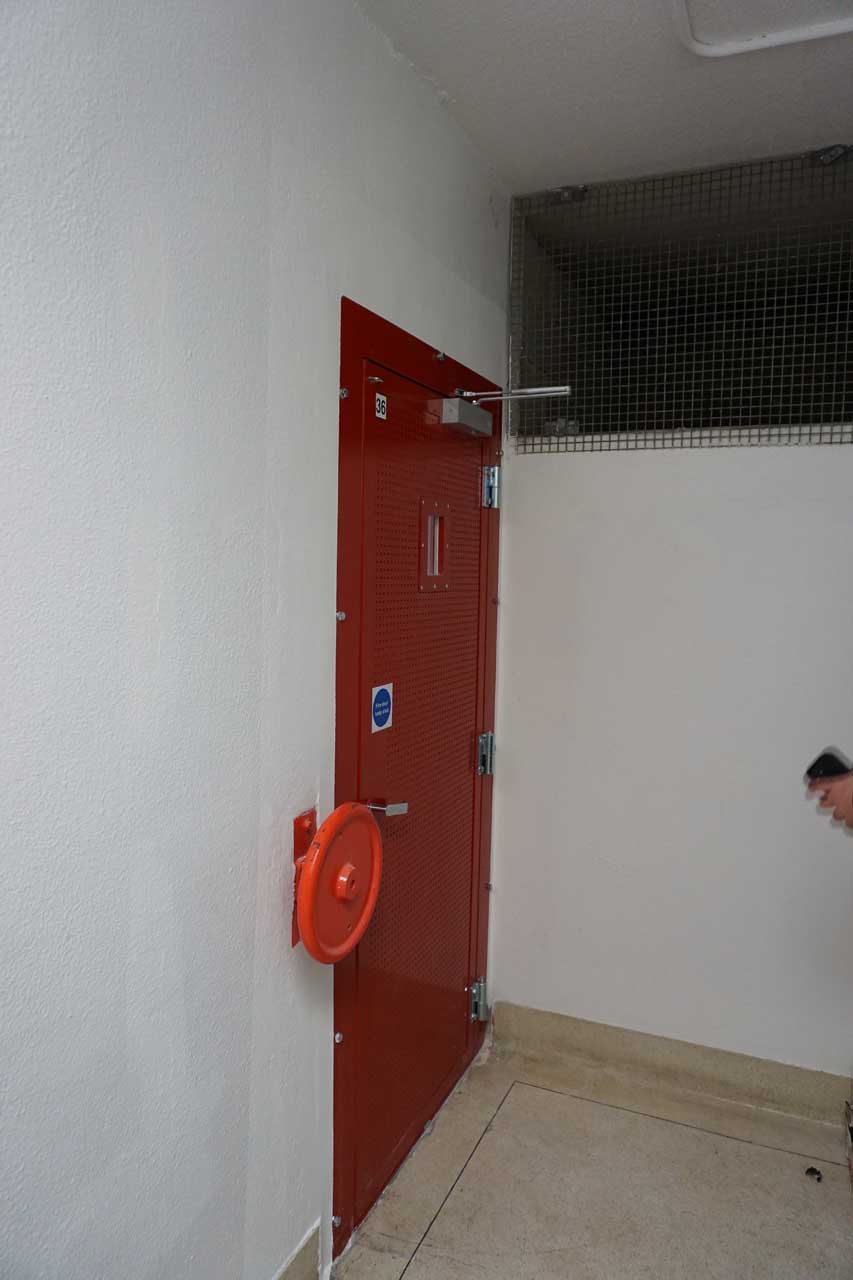 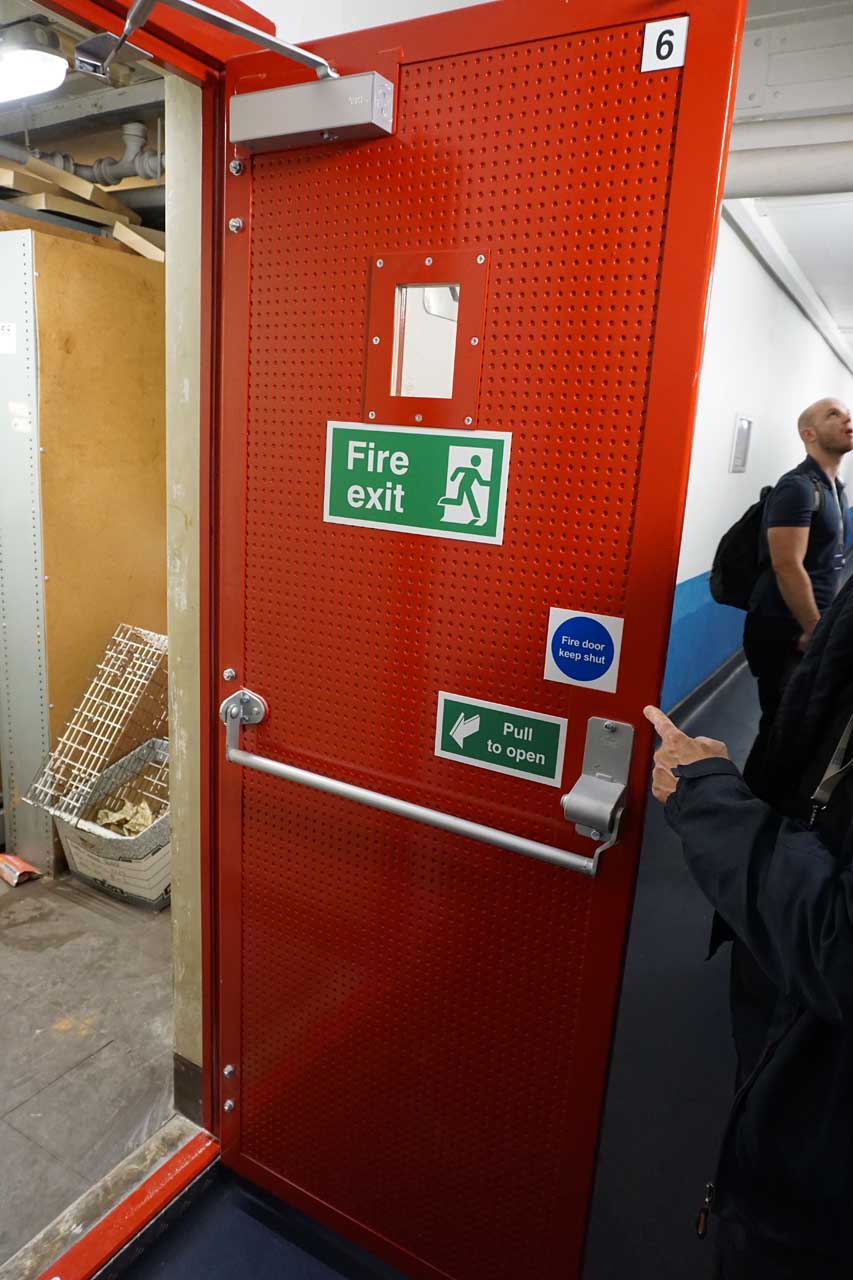 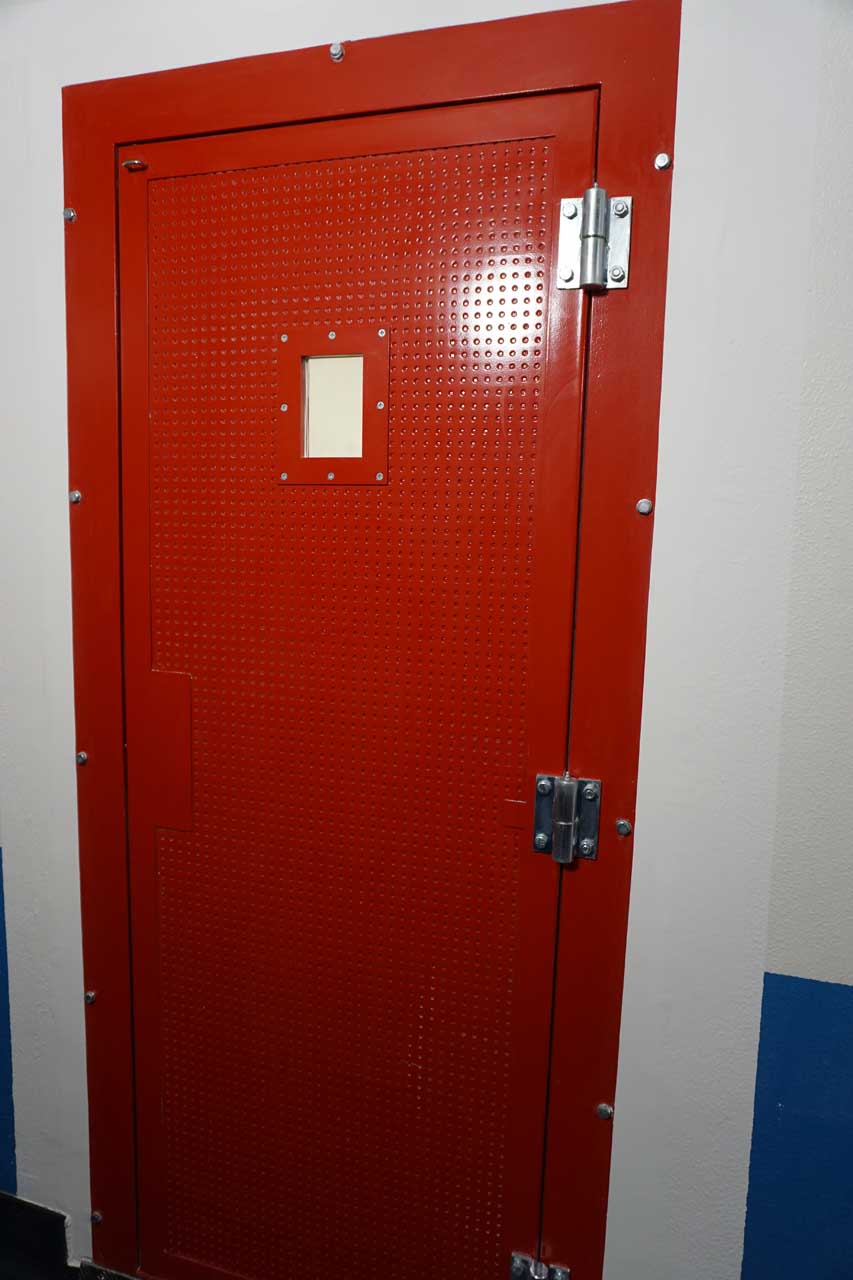 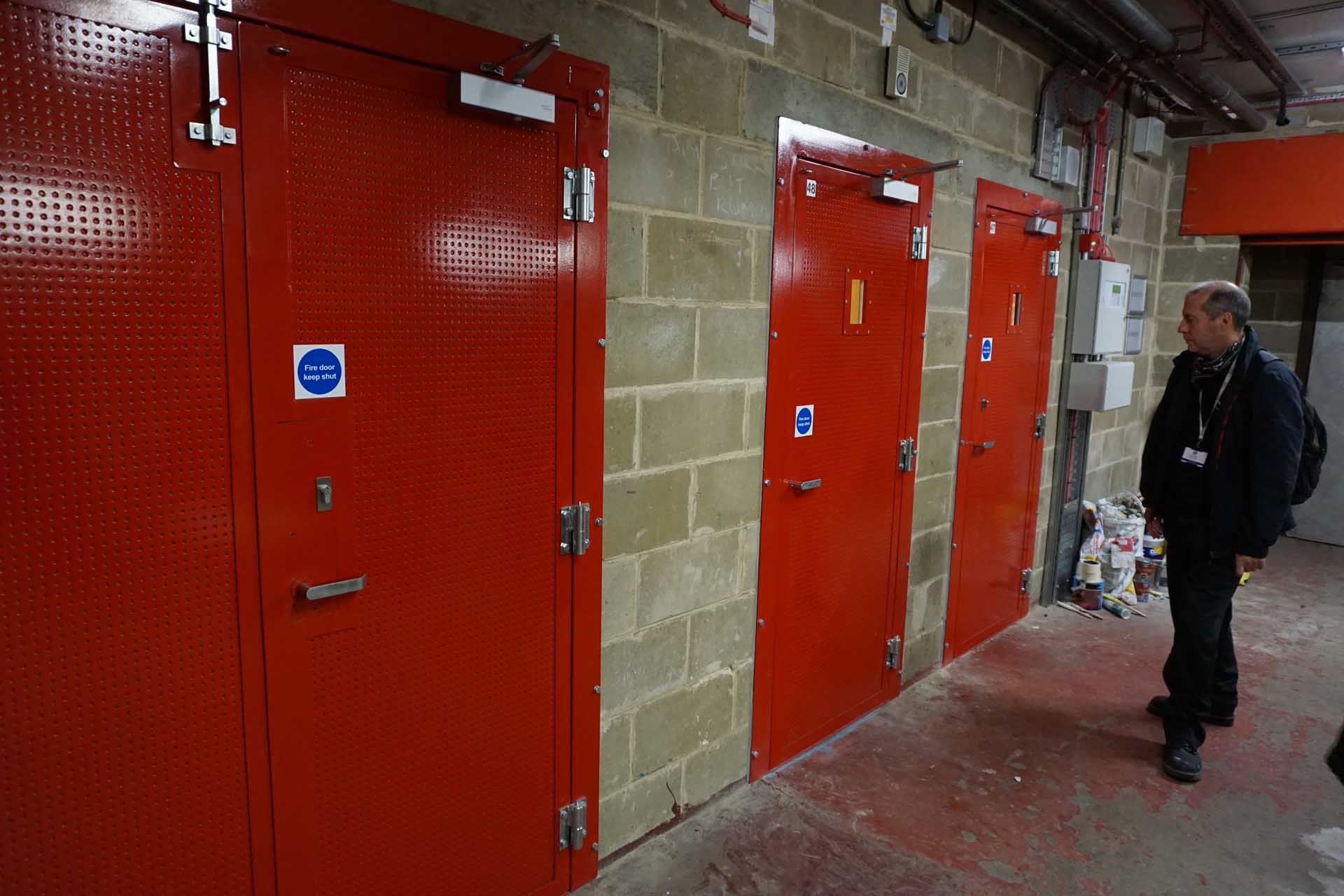 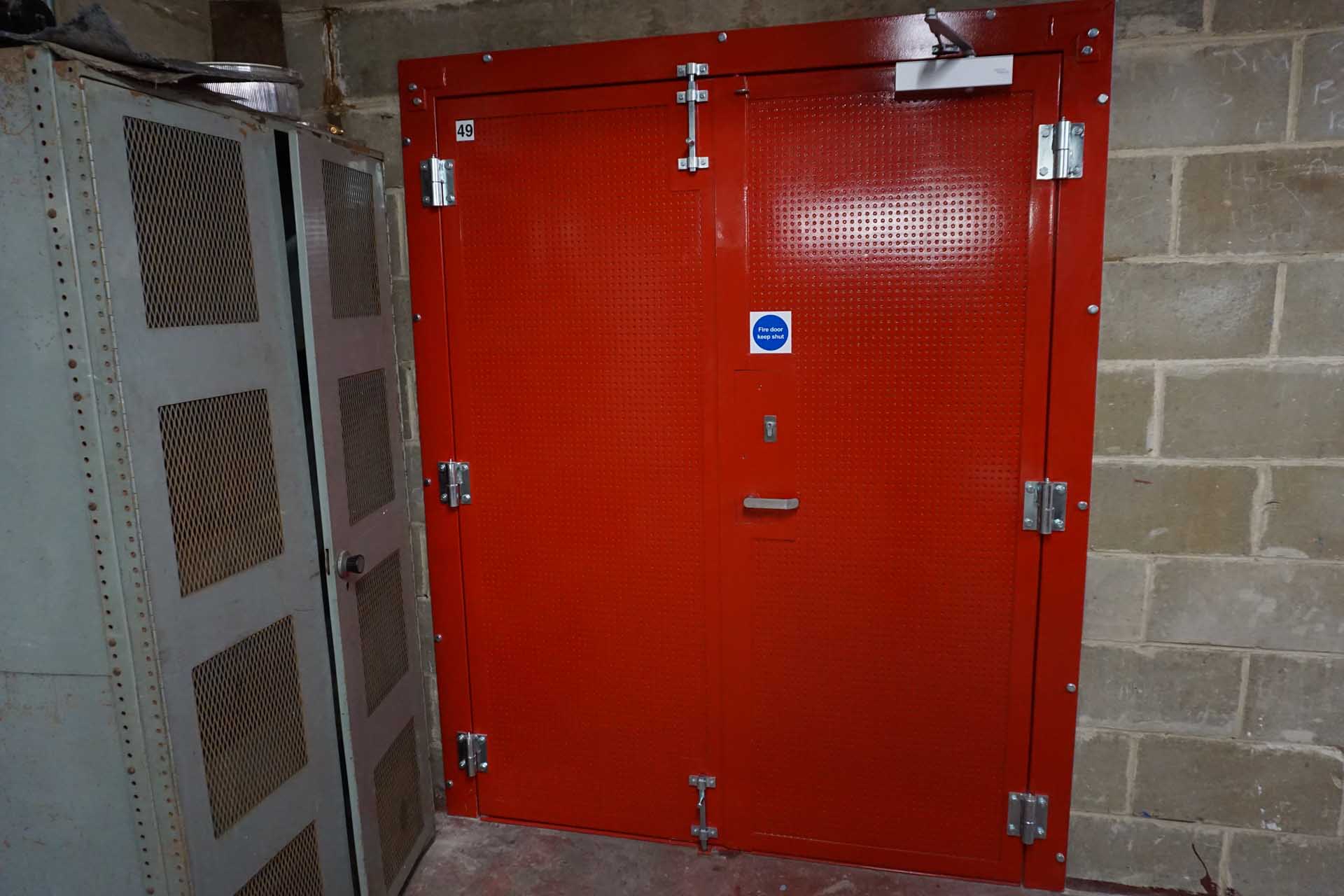 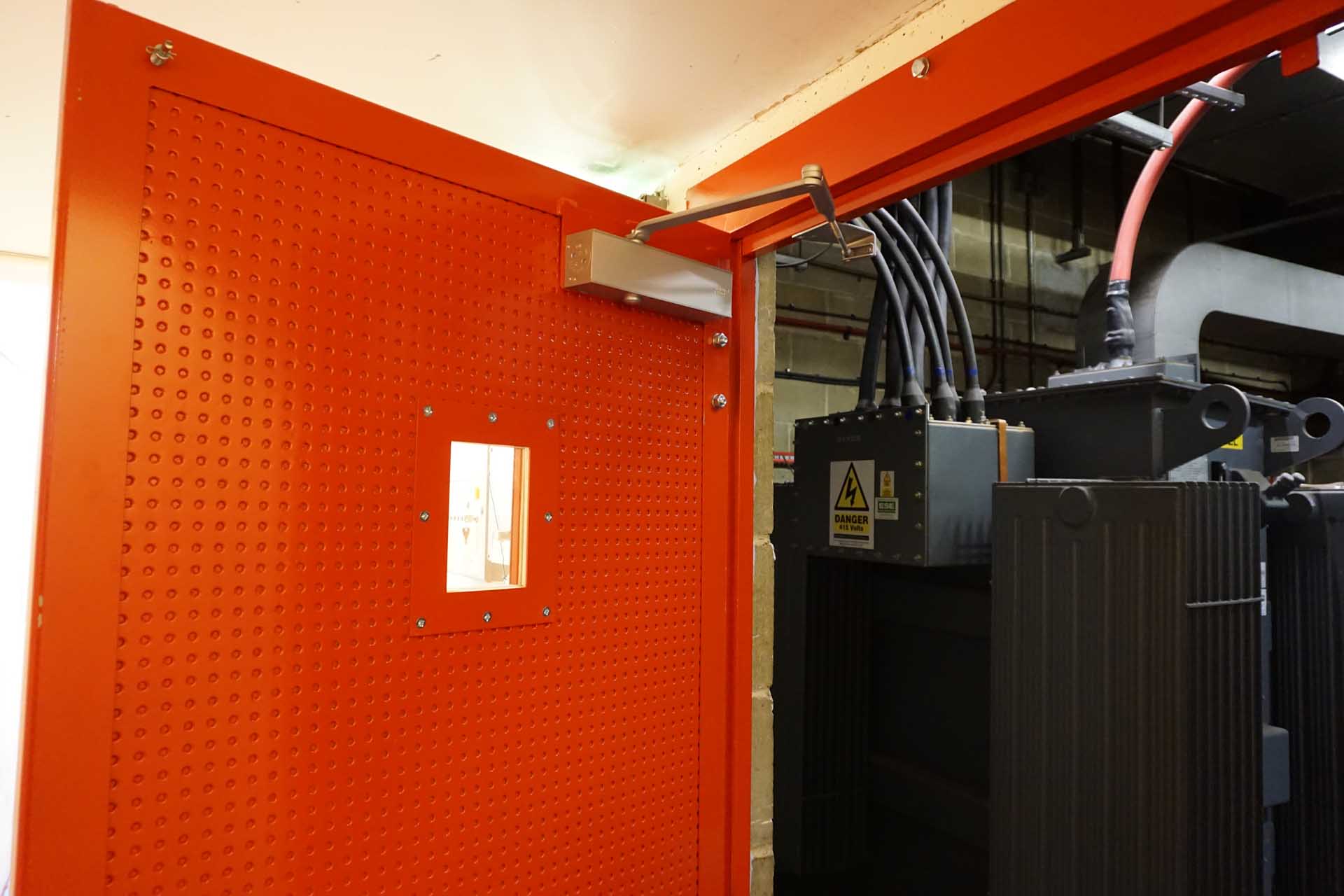 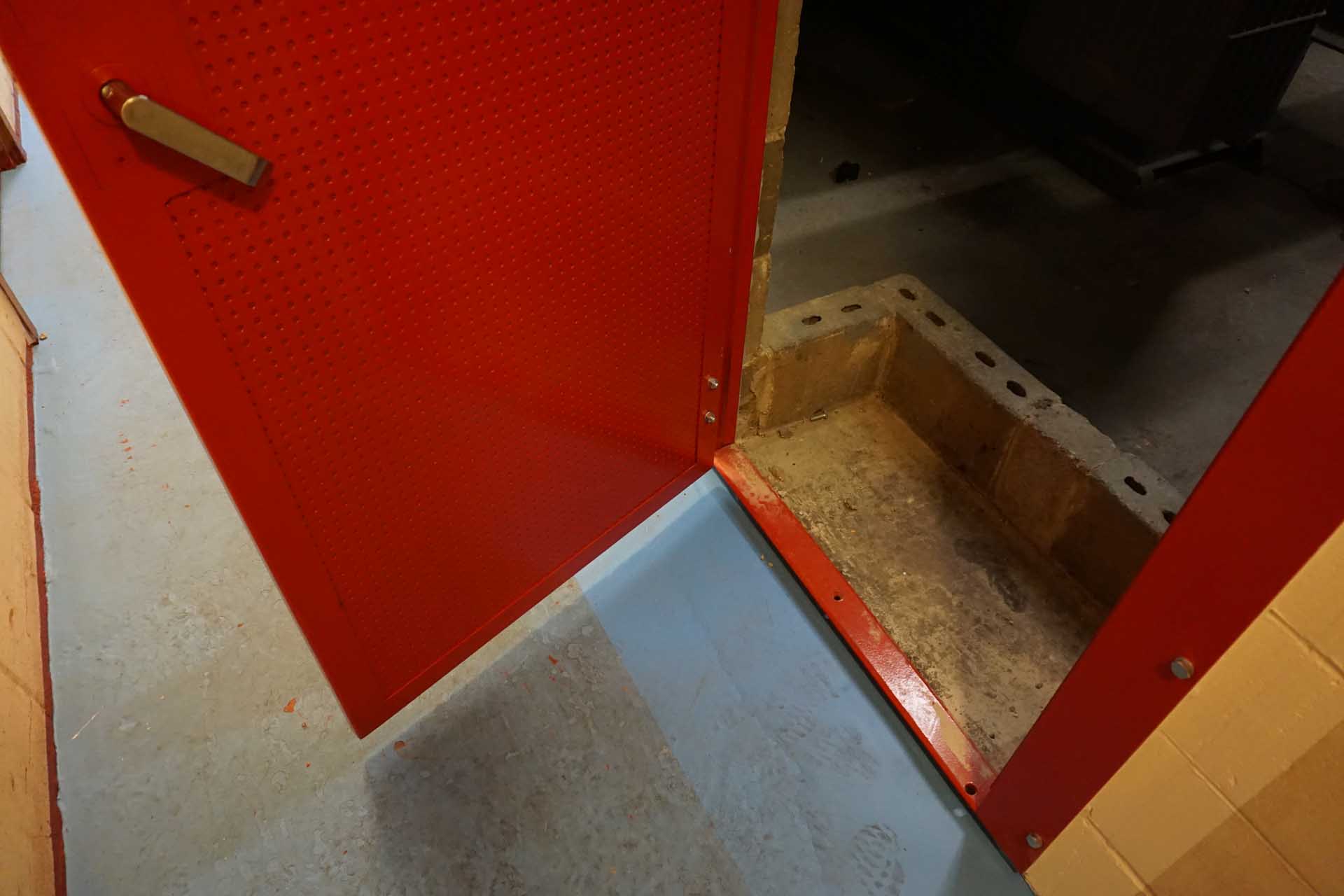 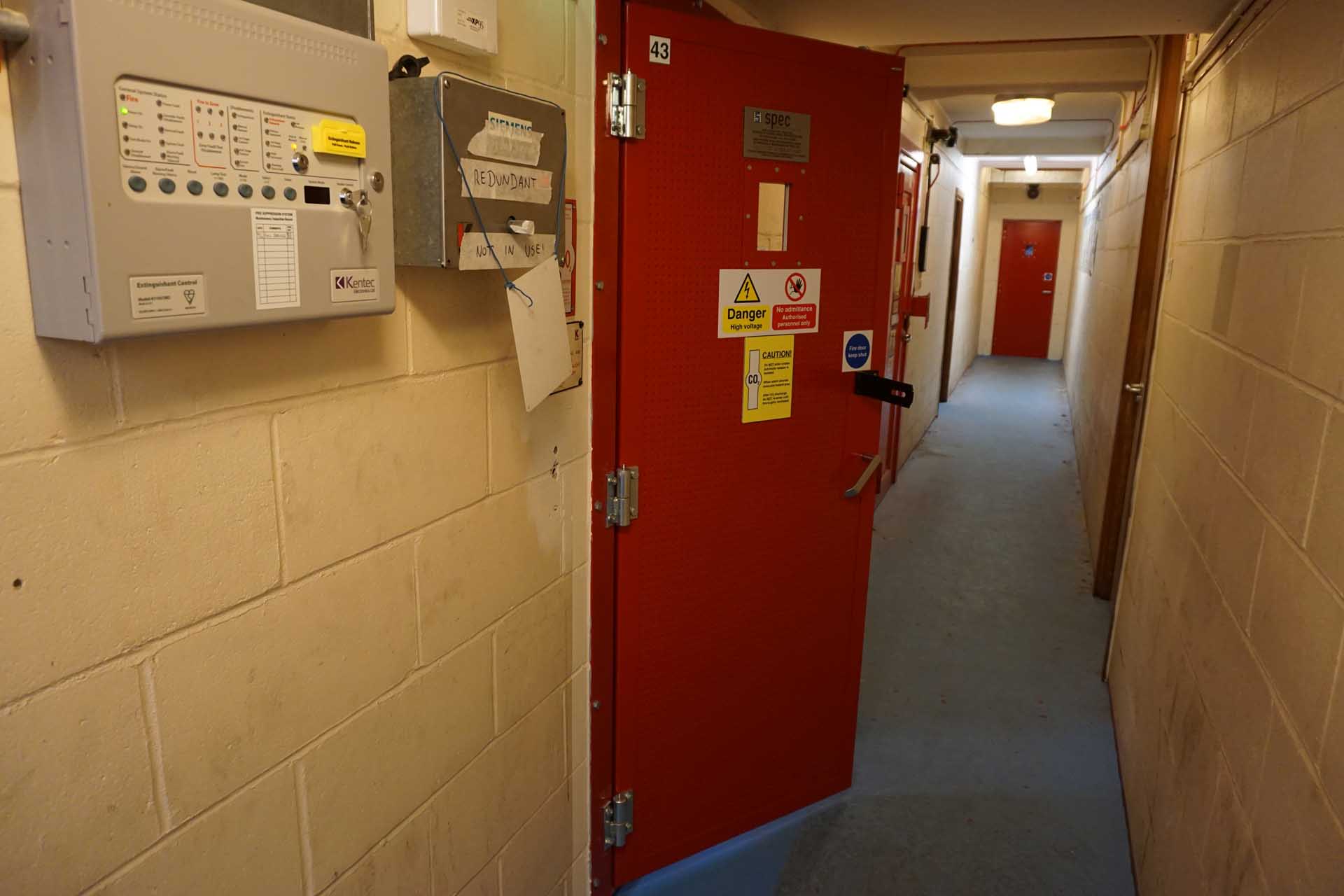 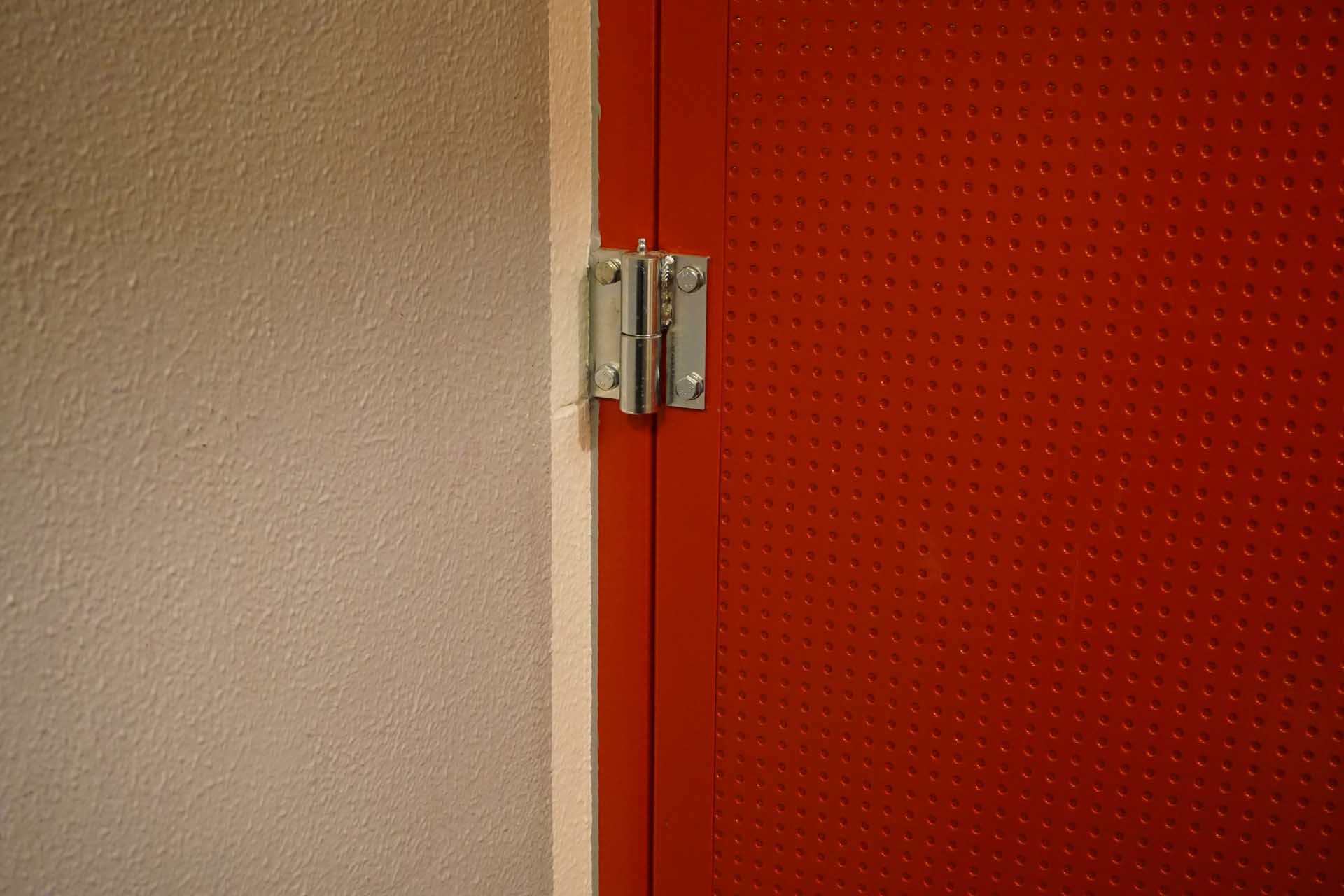