Network Rail is the owner and operator of most of the UK’s railways. As a subsidiary of the Department for Transport, Network Rail is responsible for maintaining and upgrading the UK’s rail network infrastructure. It also liaises with train and freight operating companies who operate on its lines, as well as managing 20 of the UK’s biggest train stations directly.

Invicta was approached by contractor VolkerFitzpatrick Ltd to design and install a barrier between two transformers at a former marshaling yard in East Feltham, London.

The barrier would have to be fire resistant to protect the transformers in the event that one failed, so that the other would not be damaged. It would also have to be resistant to high winds, and be installed as quickly as possible, so as to avoid extensive downtime to part of the power network.

The site was in extremely close proximity to Network Rail lines, meaning that the barrier would have to be carefully installed in such a way that power to rail services was not interrupted. Our Durasteel engineers would need to complete the work in out-of-hours time, and work to a strict programme on the behest of the client.

Invicta would also need to undertake a pull test on the barrier, ensuring that the fixings were properly secured in order to cater for wind loads. This was particularly important given the proximity of the Network Rail lines, and the capacity for debris to fall across them.

In order to accommodate for the strict fire protection needs and required wind loads, Invicta coordinated a bespoke design report from an independent structural engineer.

Following client approval, we then engaged a structural steel specialist to manufacture the required support steelwork as specified by Invicta’s structural engineer. This ensured that the barrier would still function to its full capabilities under unique conditions and in a bespoke orientation.

Two Invicta engineers worked diligently in out-of-hours time to install the barrier and its support steelwork. The barrier was successfully installed, signed off and certificated as per the design report and client’s specification, with the project being completed in just one week. The finished transformer barrier provides E240 4 hour fire integrity and stability, and wind speeds up to 20.91 m/s. 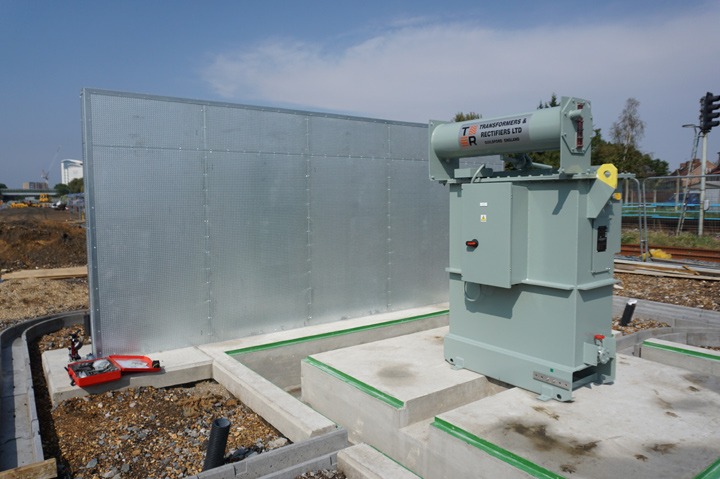 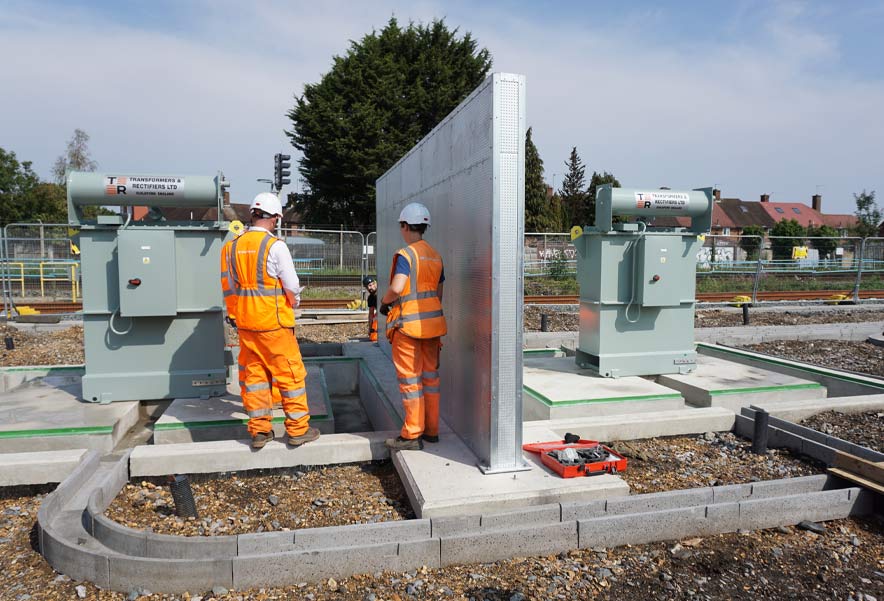 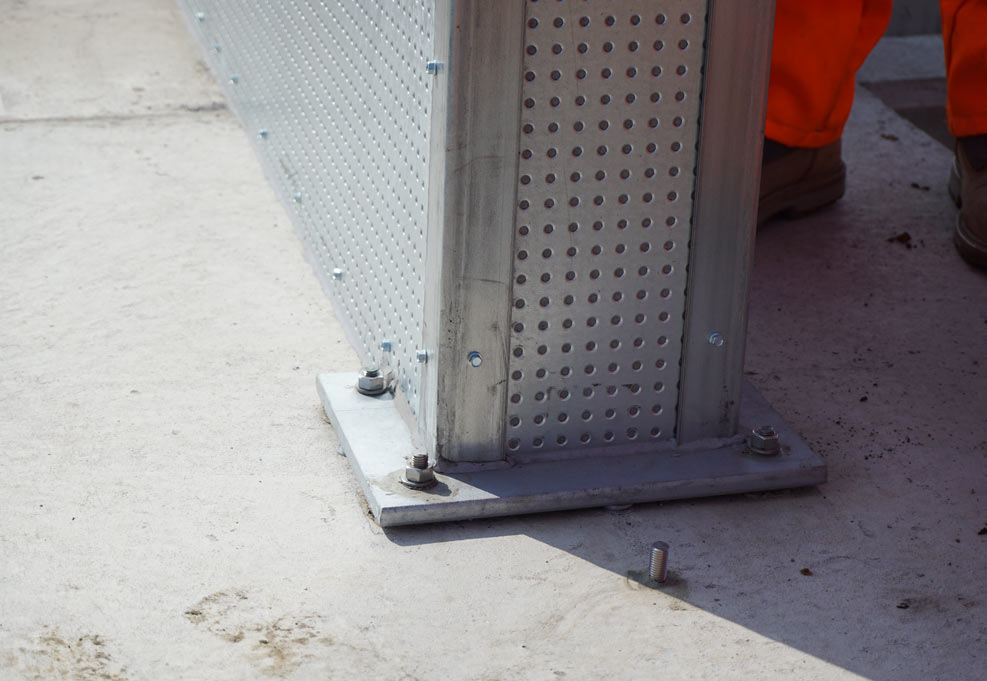 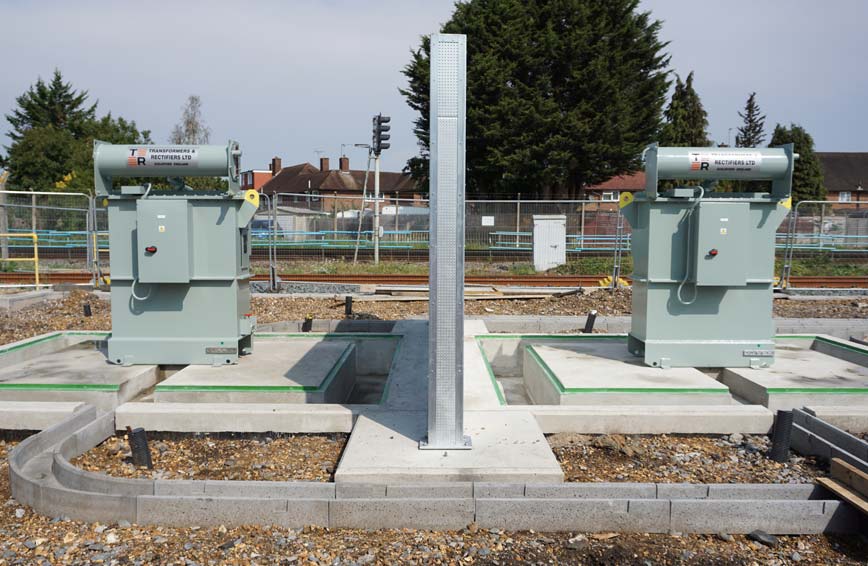