London Luton Airport is a major international airport, ranking as the fifth busiest in the UK overall. London Luton is particularly known as a hub for low-cost airlines, with carriers including Ryanair, easyJet and Jet2 serving more than 130 different destinations.

London Luton Airport serves over 18 million customers in a typical year from its single terminal and a second terminal being planned for construction. Situated 34 miles from Central London, Luton is served by the Thameslink train service from London Blackfriars, as well as a range of buses, coaches and local train services.

The client asked us to install a new firewall and barrier system including Durasteel sliding doors, allowing for both general personnel use and a general public evacuation in the event of a fire in one of the bores.

As well as designing and installing three firewalls, the restricted space within the tunnels meant that we would be unable to install swinging fire doors in the firewalls. Instead, it would be necessary to create a bespoke sliding fire door system.

As the use of sliding fire doors creates a dynamic load, a third-party structural design would have to be produced to provide a load-bearing fire barrier system, supporting the weight of the door without compromising the integrity of the structure.

Invicta Durasteel opted to design, supply and install three E240 cross-passage firewalls complete with sliding doors, supplied with our standard galvanized finish. The three barriers would be roughly 3.8m x 2.5m, and would prevent the spread of fire between tunnels while also allowing for safe passage.

The sliding doors were pre-welded and fabricated off-site, with the doors and barrier materials being craned into the tunnel bore upon delivery. A specialist side-loading forklift was then used to distribute the materials to the work face, where they were installed by Invicta operatives.

Stainless steel fixings were used at the correct centres in order to meet the 40-year warranty life required for tunnels of this nature. Invicta also opted to use a counterbalance weight system for the sliding fire doors, ensuring smooth operation with the compliant force required to open the door.

The project resulted in a fully compliant Durasteel system which was approved by all parties, and fulfilled the safety objectives of the end client.

The project was completed in seven days by three Durasteel engineers, and the installation of the system was followed up with a certificate of conformity upon completion. 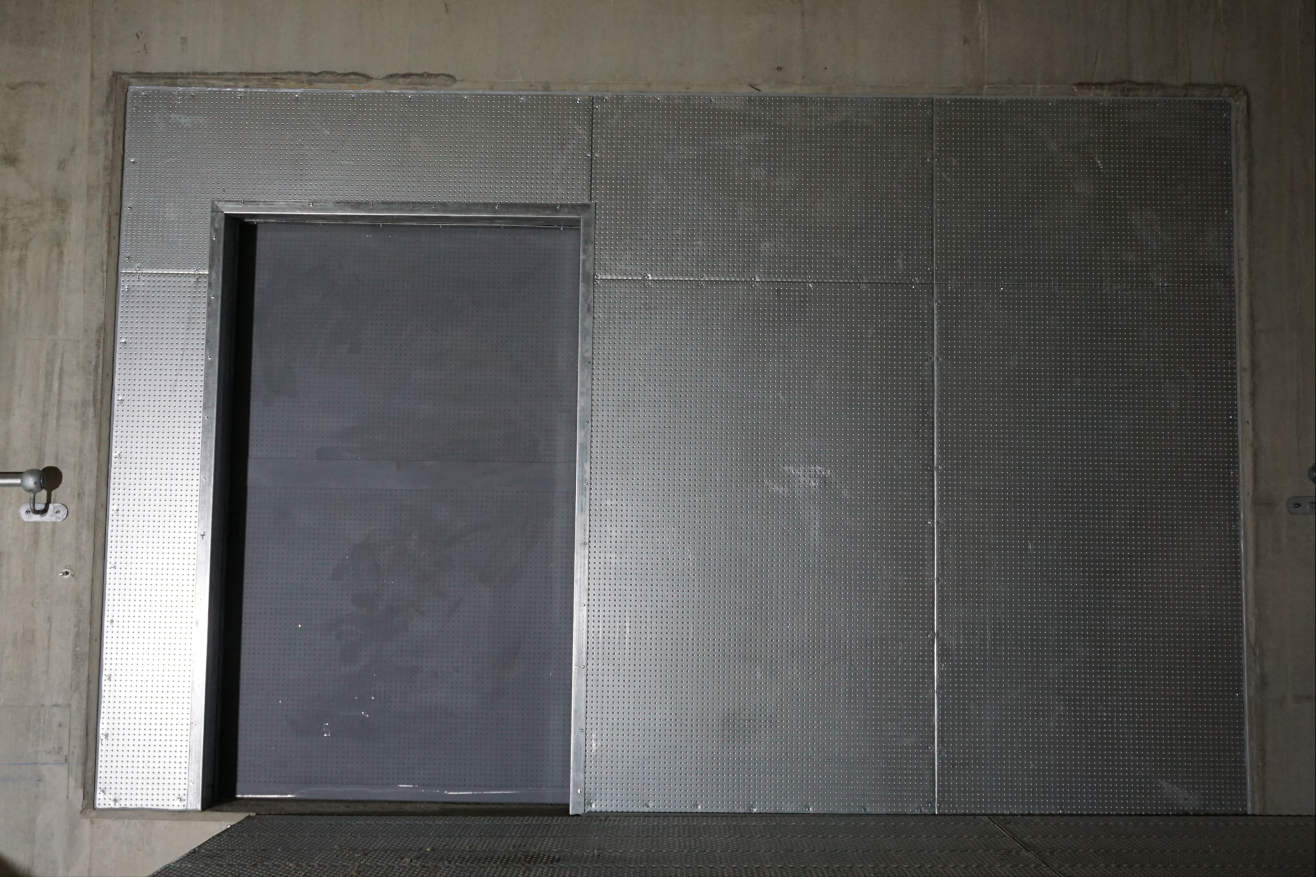 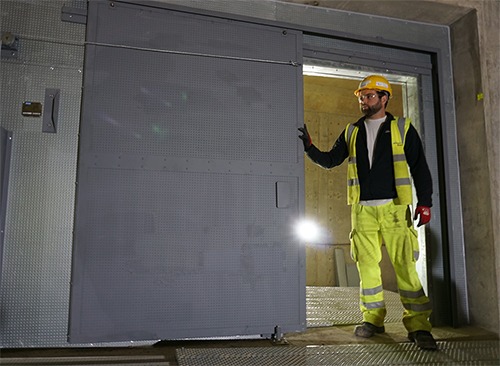 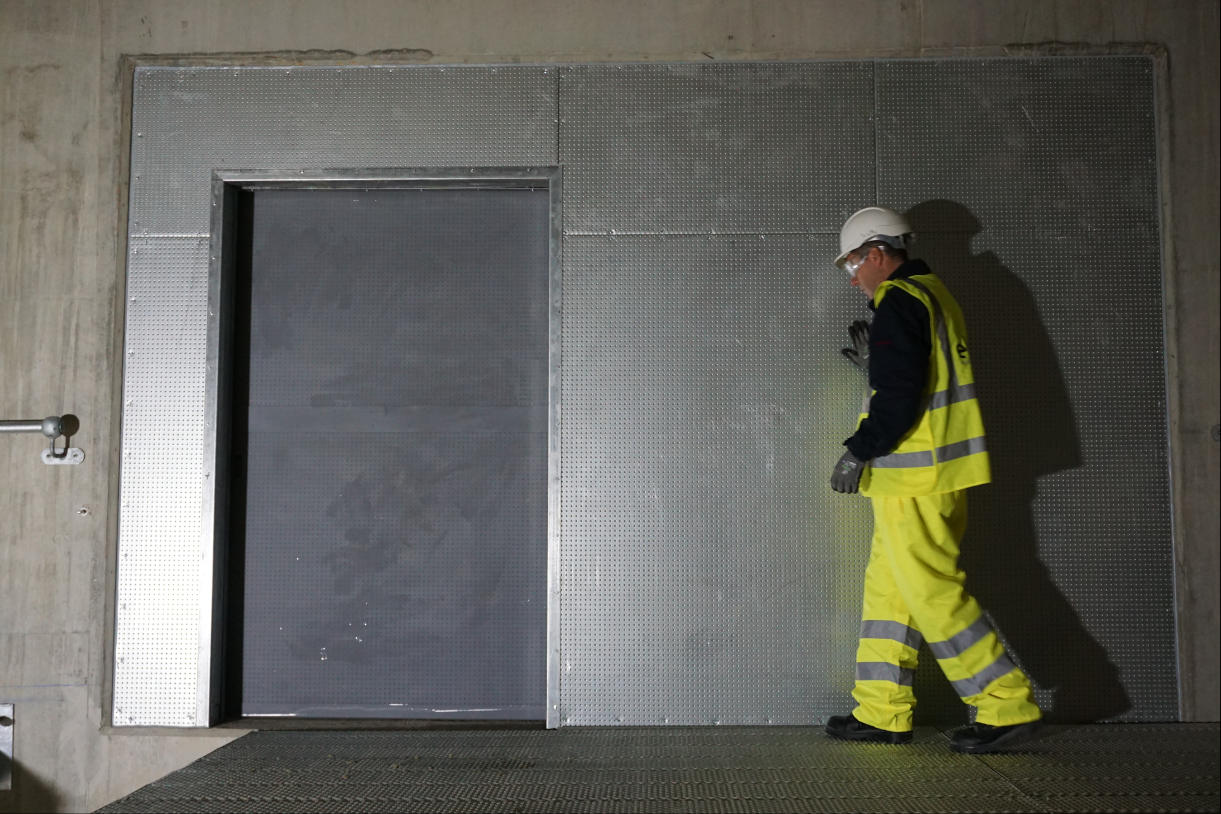