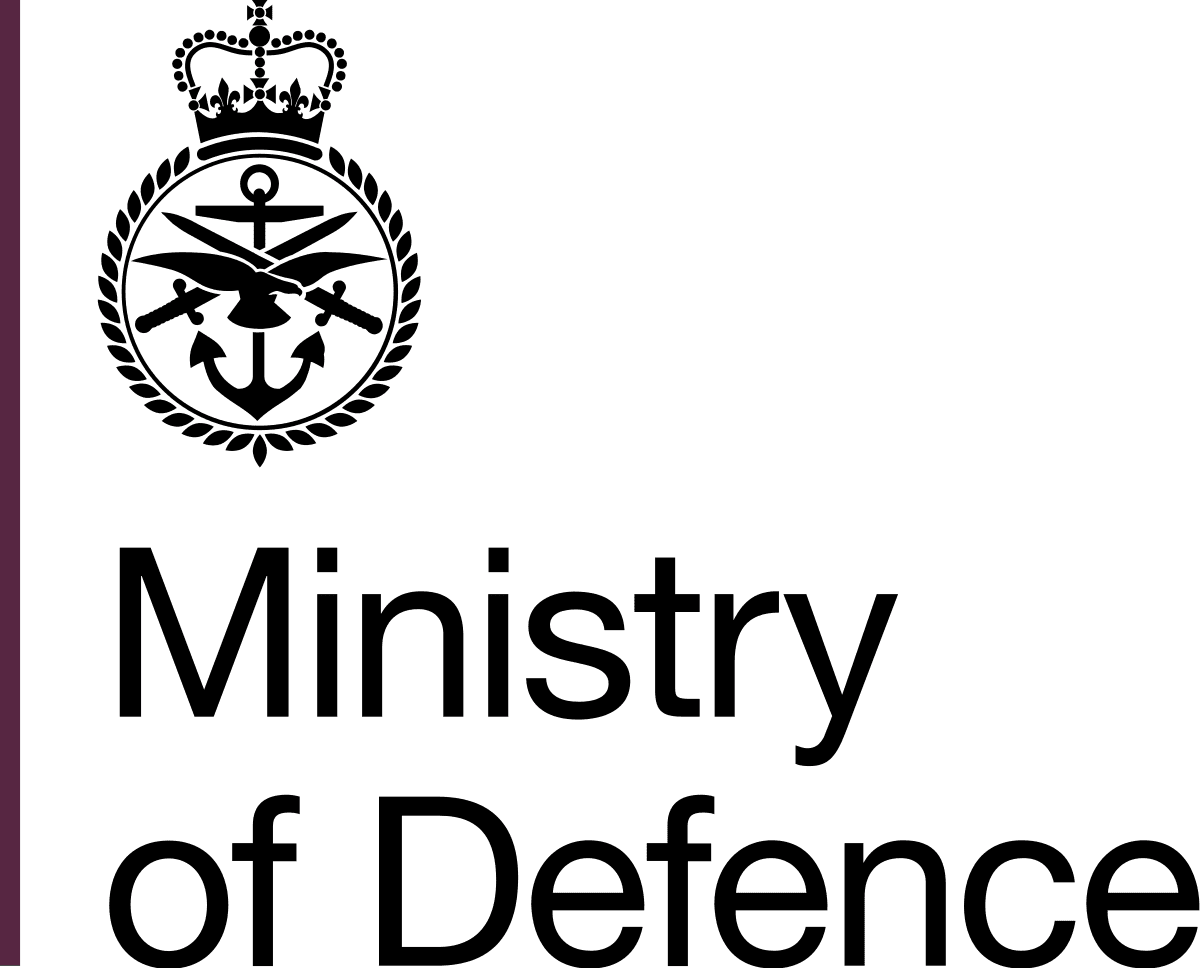 The Ministry of Defence (MOD) is the government department responsible for implementing the UK’s defence policy, and is the headquarters of the British Armed Forces. On a day-to-day basis, the MOD runs the armed forces, and undertakes contingency planning and defence procurement.

The MOD owns or retains the ‘right to access’ almost 550,000 hectares of land, equivalent to 1.8% of the UK’s total land mass. As a result, it is responsible for managing and maintaining hundreds of sites and facilities through its Defence Infrastructure Organisation arm, including airfields, barracks and depots. Contractor Morgan Sindall approached us to provide a fire escape barrier for the Larkhill Royal School of Artillery, the primary training facility for Royal Artillery recruits and home to the Gunnery Training Team. This would provide protection for building occupants using the escape in the event of a major fire.

The barrier would have to be installed at roof level (a height of 6 metres), and would need to resist both fire and wind loads. As Larkhill is an extremely busy site – more than 100 years after it was built, it remains the army’s largest national training area – the work would need to be completed in a period of 3-4 days. Bearing the unique waterproofing and wind load requirements in mind, Invicta worked closely with an independent structural engineer. This ensured that we gave sufficient protection to the fire escape route from the roof light windows in the event of a fire breaking through the roof lights.

We also included bespoke structural steel work within the fire walls. This was manufactured off-site and galvanized, giving the wall more structural stability in both normal and fire conditions.

The project was successfully completed in the allotted period by two Invicta Durasteel engineers, allowing the site to quickly be handed over for inspection and client handover.

The barrier was successfully installed, signed off and certificated to the highest possible standards, as per the design report and the client’s specifications. The final result provides the level of fire protection required to meet site conditions for this critical defence facility. 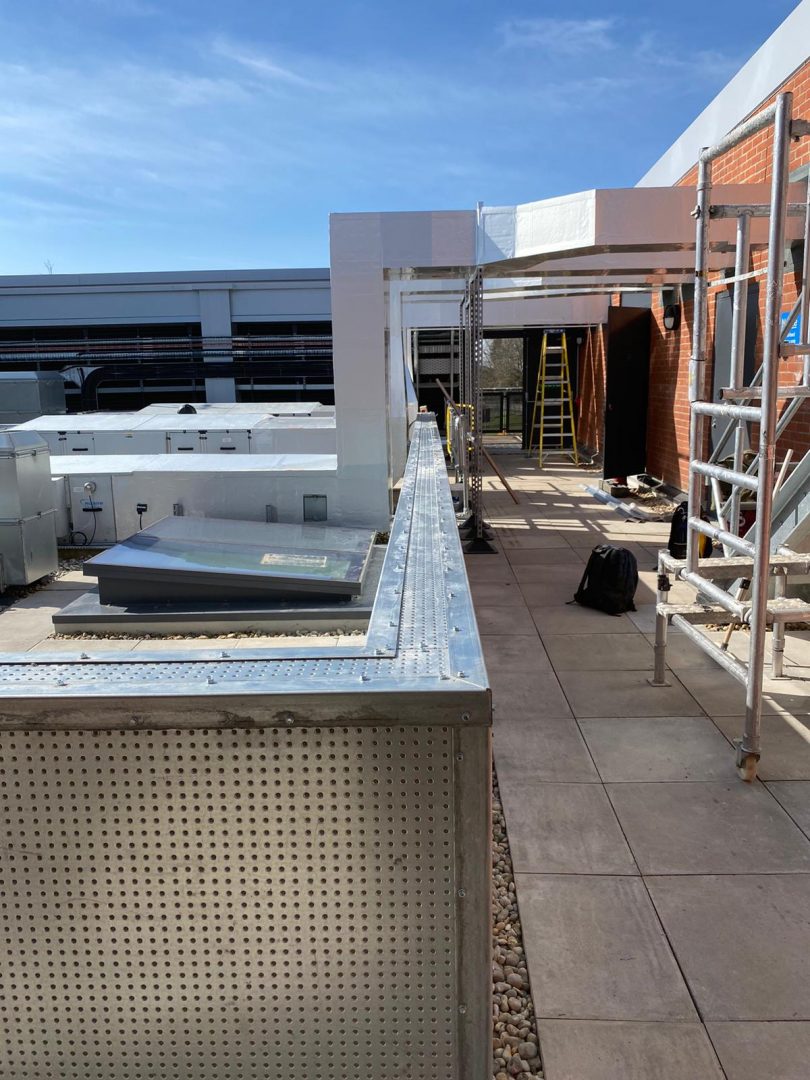 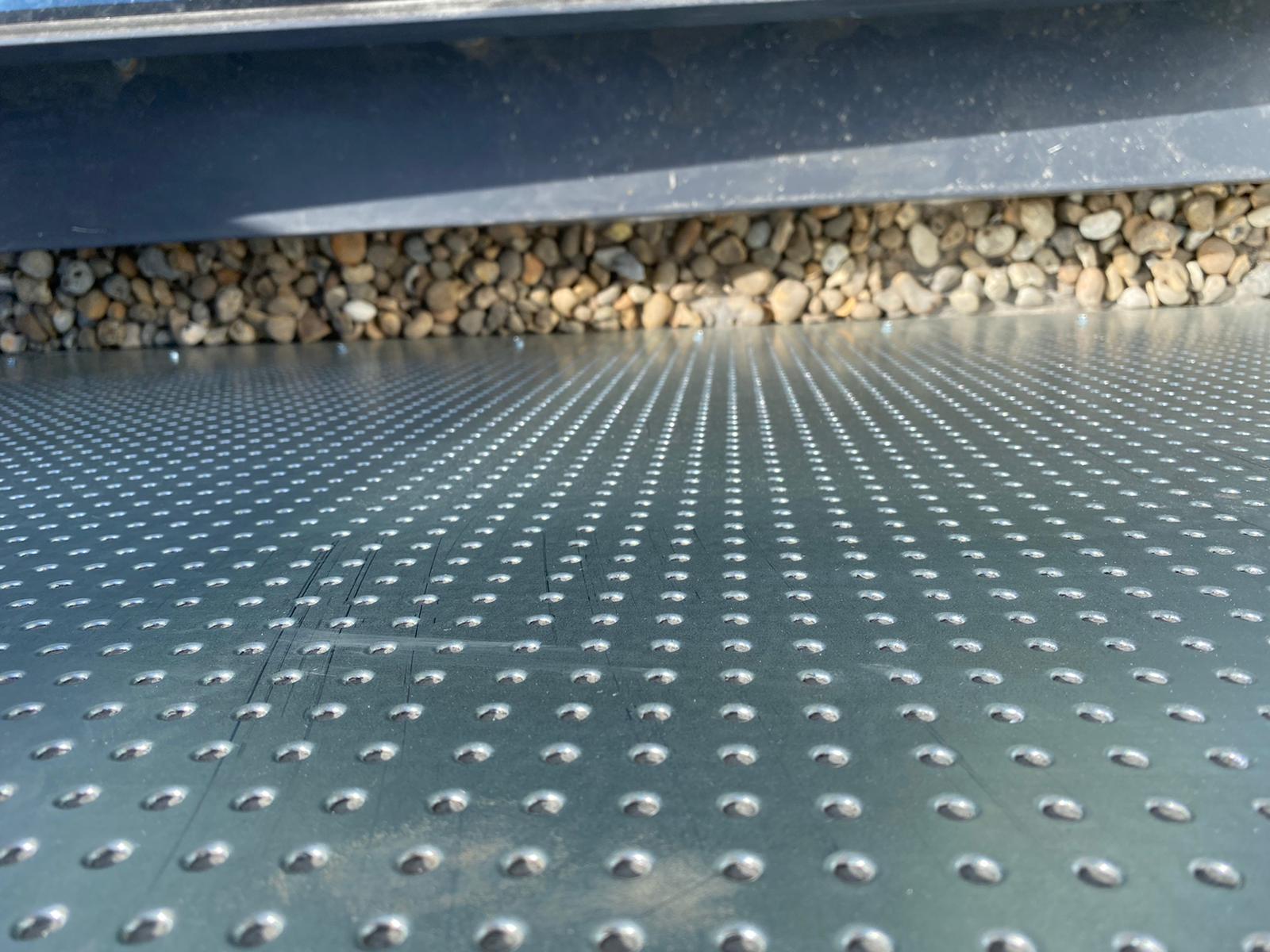 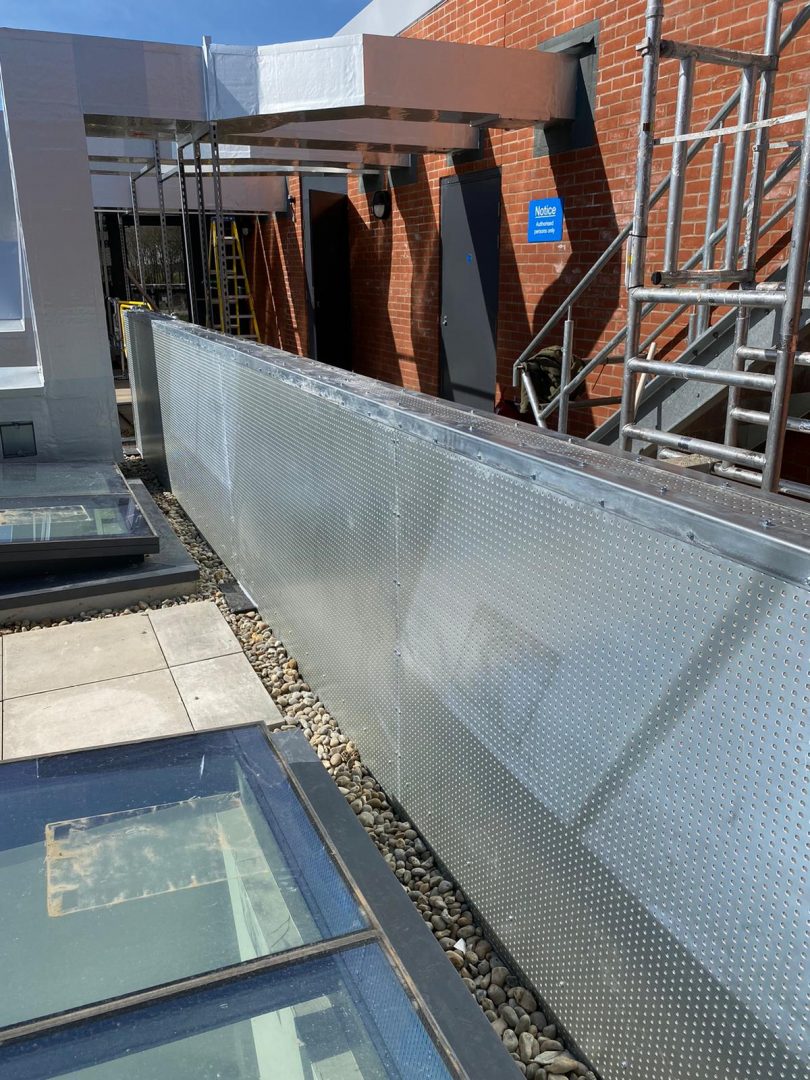 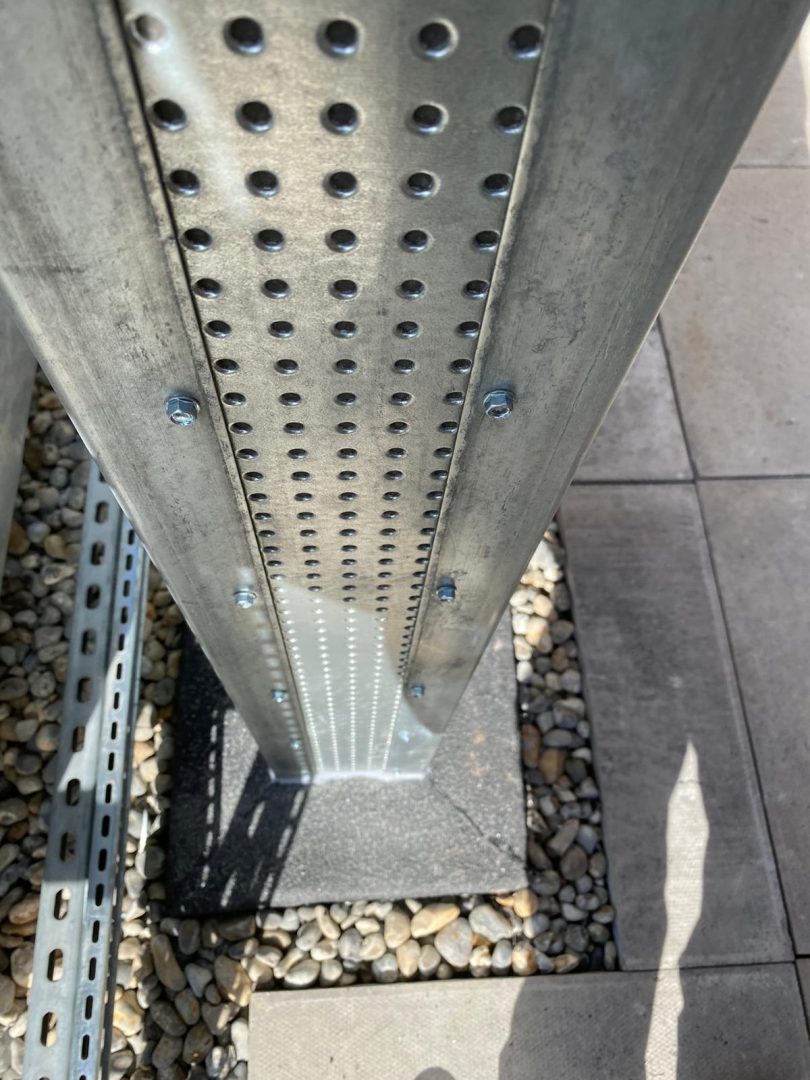