London Underground Limited (LUL) is a subsidiary of Transport for London (TfL), and is responsible for operating the entire London Underground rail network. LUL is the full or part owner of more than 250 stations across its 11 lines, not including the 41 stations on the new Elizabeth Line.

Invicta was approached by Balfour Beatty to provide a solution to achieve 4 hour fire and insulation protection for existing transformer equipment at a project site in London. This would consist of an upgrade to the existing brick walls, which would surround transformer equipment housed in two separate bays at the Stockwell Switch House location, and provide full fire compartmentation in the event of a transformer fire occurring.

The Durasteel barrier design had to incorporate structural steel elements, which needed to be substantial enough to cater for weight loads of cantilevering GRP (Glass Reinforced Polymer) structural walkways & CAT access ladders to allow for maintenance access. We also had to obtain security clearance for our Durasteel engineers, and be checked by Disclosure Scotland to be able to work on site for the project, as per LUL requirements for substation works.

Invicta would also have to carry out the installation works during transformer outages. The existing transformers would be switched off, removed and then disposed of, allowing our engineers to access the workface safely. We could then carry out our Durasteel fire barrier protection works ready for the new transformer to be positioned within the bay, with the same process then being repeated in the second area. There were also multiple penetration seals which needed to be included, allowing services to pass through our Durasteel barriers.

With the input of an independent structural engineer, Invicta produced a bespoke 220m² fire barrier design. This was then issued to Balfour Beatty’s design team for comments and approval of structural interfaces, taking the GRP gantry walkway connection points into consideration with the setting out of our cold rolled channel framework.

The installation was successfully carried out by our team of four certified Durasteel engineers, working precisely to the approved design. The installation was then inspected & signed off with full fire certification in the allotted six-week period. 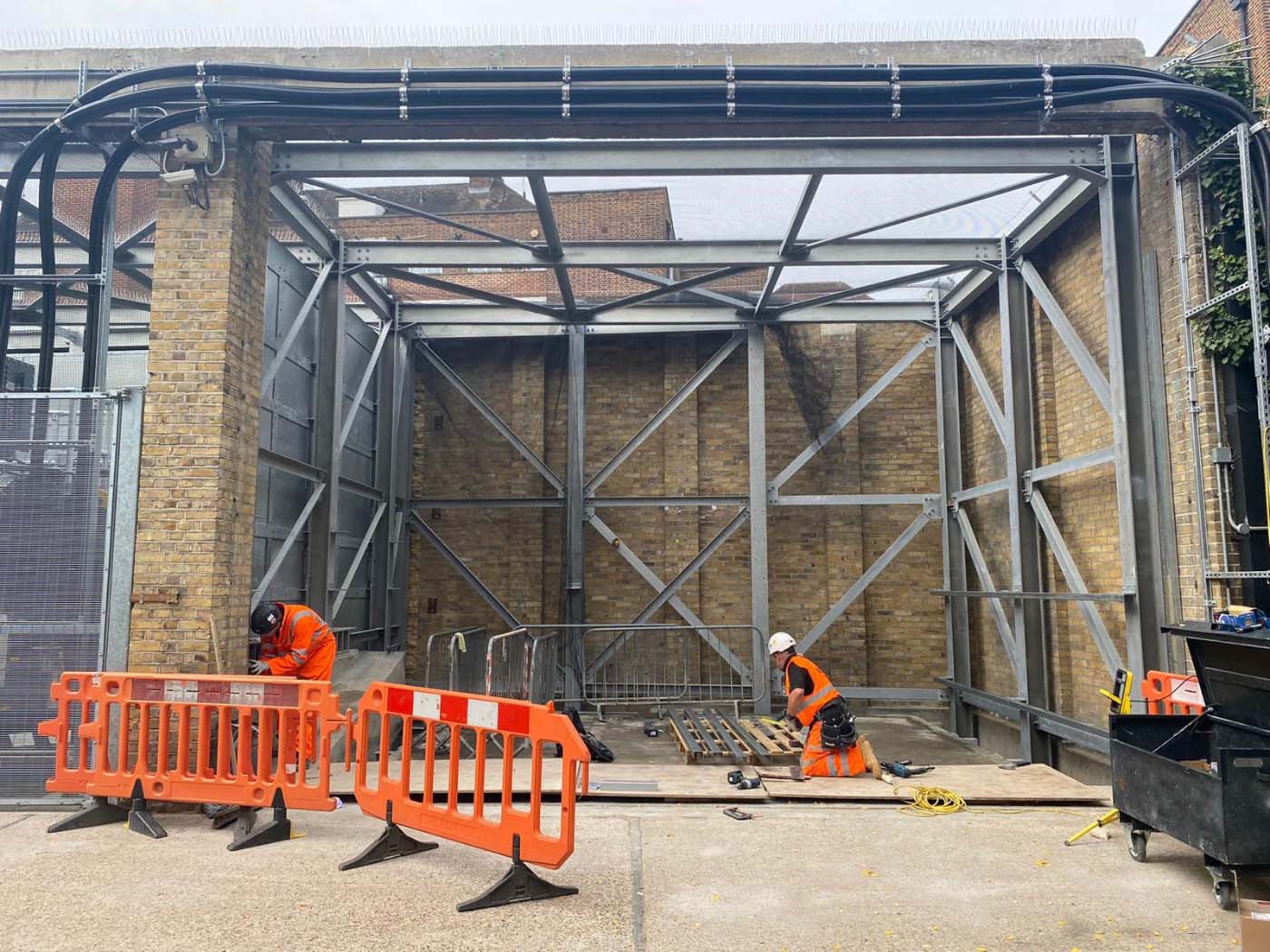 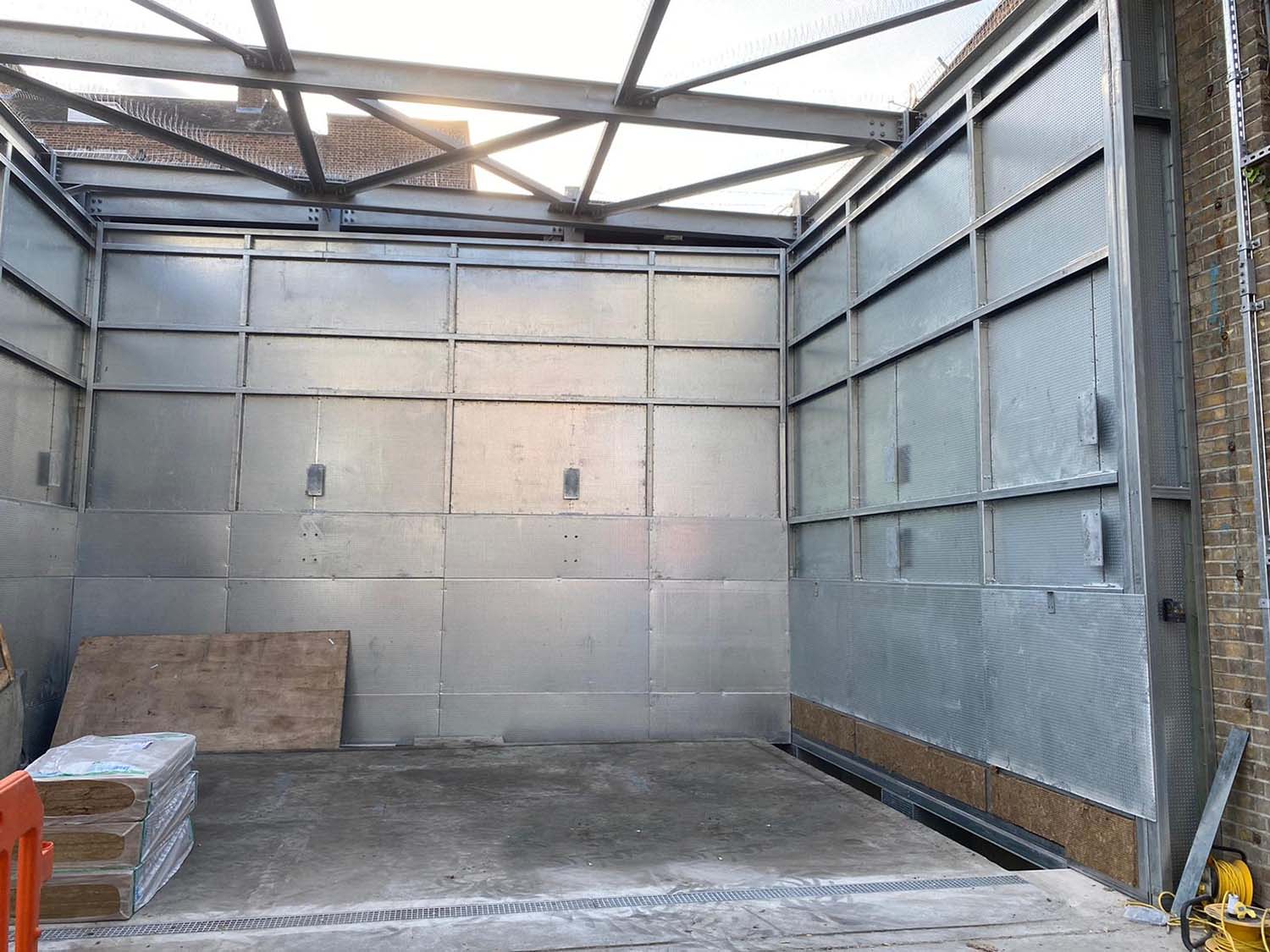 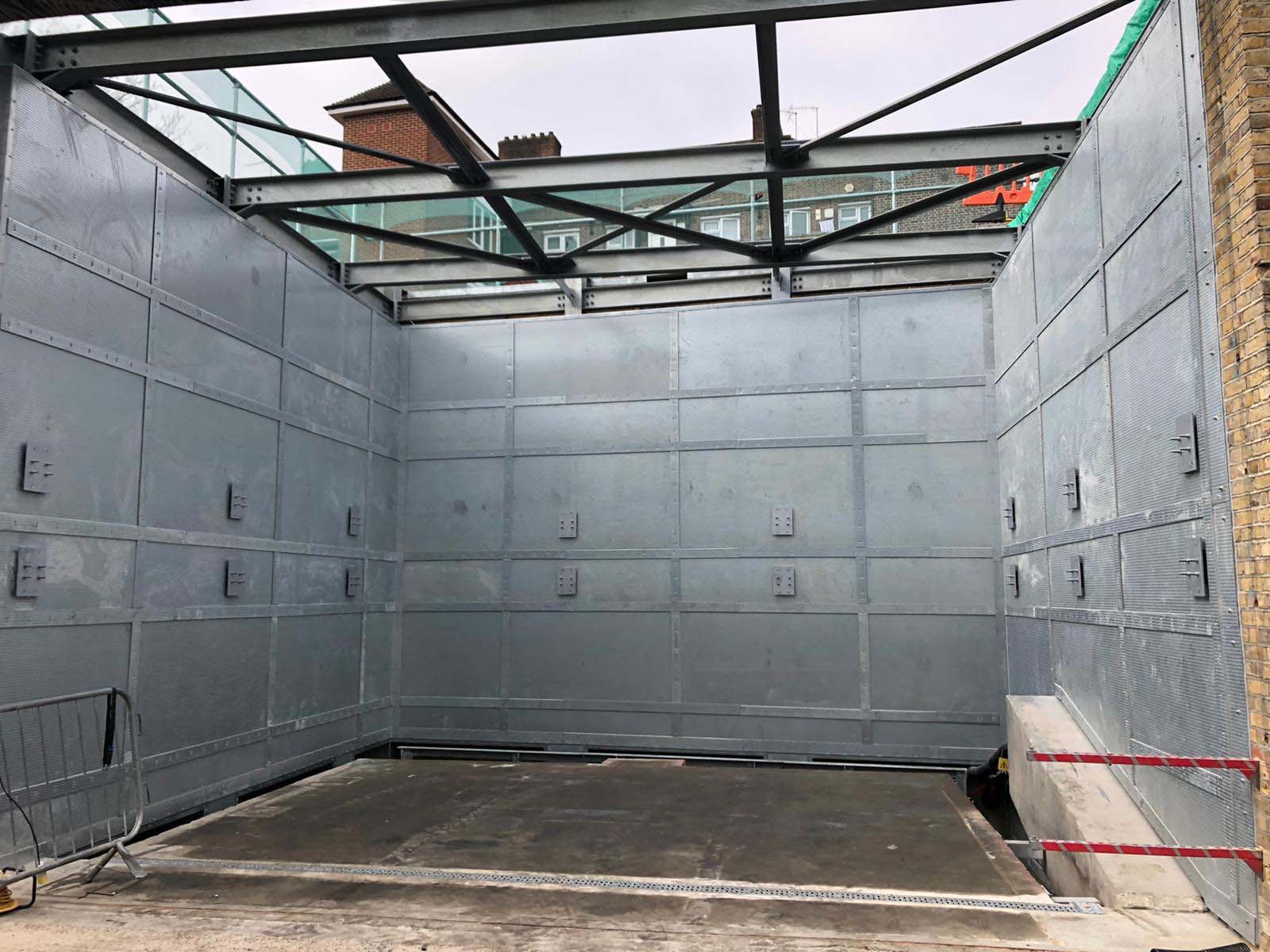