TClarke is a nationwide building services company with over 100 years of history. Founded in the late 1800s to provide electrification to buildings, TClarke have established themselves as one of the premier construction firms in the capital. With 19 offices nationwide and over 1400 staff, TClarke are among the UK’s largest, most respected and most capable construction firms.

TClarke have been responsible for many of London’s highest profile construction projects, including work on the Shard, London City Hall and London Bridge Station. From healthcare facilities to research centres to transport infrastructure, TClarke’s national projects are characterised by their engineering expertise, quality finishes and forward-thinking ideas.

TClarke approached us at the early design stage to provide insulated cable protection for 11kV life safety cables at a landmark new build in Grosvenor Place. These cables would form a critical part of the power infrastructure for a new large scale residential space and 6-star hotel.

The sequencing of work needed to be coordinated for a split phase installation: Invicta would begin by partly installing the system, then allow TClarke to carry out the cable pull installation. Once the cables were installed and tested, our Durasteel engineers could then return to site to fully close the system.

In accordance with BS8519:2010, the cable protection would have to keep the cables operational for a period of two hours in the event of a fire. They would not only have to provide complete fire integrity, but also sufficient thermal protection to limit any temperature rise within the encasement.

As with any life safety cable protection project, it was vital that the cables remained operational in a fire, as they provide power to critical services such as lifts, smoke barriers and sprinklers. The encasements would also have to protect against thermal shock from a fireman’s hose stream following a fire event.

Unlike some other cable protection projects, we were advised by the cable manufacturer that heat dissipation would not need to be considered, as the cables only radiate a low amount of heat. As such, we would not need to utilise intumescent ventilation grilles. In addition, the use of Unistrut at every 600mm for cable cleating purposes would be required to negate the need for TClarke to use their own cable tray, with our enclosure acting as their cable tray.

For this project we opted to use 70mm of Promatect L500 in conjunction with Durasteel. As a result, we were able to limit the temperature rise within the cable jacket to 120°C for 120 minutes.

We also utilized 41x21mm Unistrut at 600mm centers inside the encasement. This allowed T Clarke to secure/cleat the cables without jeopardising the fire performance/safety of the system, eliminating the need for an independent cable tray for cable support. This removed one step from the process for TClarke, saving them installation time and money.

Through the use of these materials and methods, we exceeded the requirements of BS8519:2010, which is to limit the temperature rise to 180°C, ensuring the integrity of the life safety cables in a fire.

Invicta successfully supplied and installed the system noted above, and the installation was inspected and signed off with full certification. The life safety cables are now fully protected and operational within The Peninsula London, which is due to open for residents and visitors in 2022. 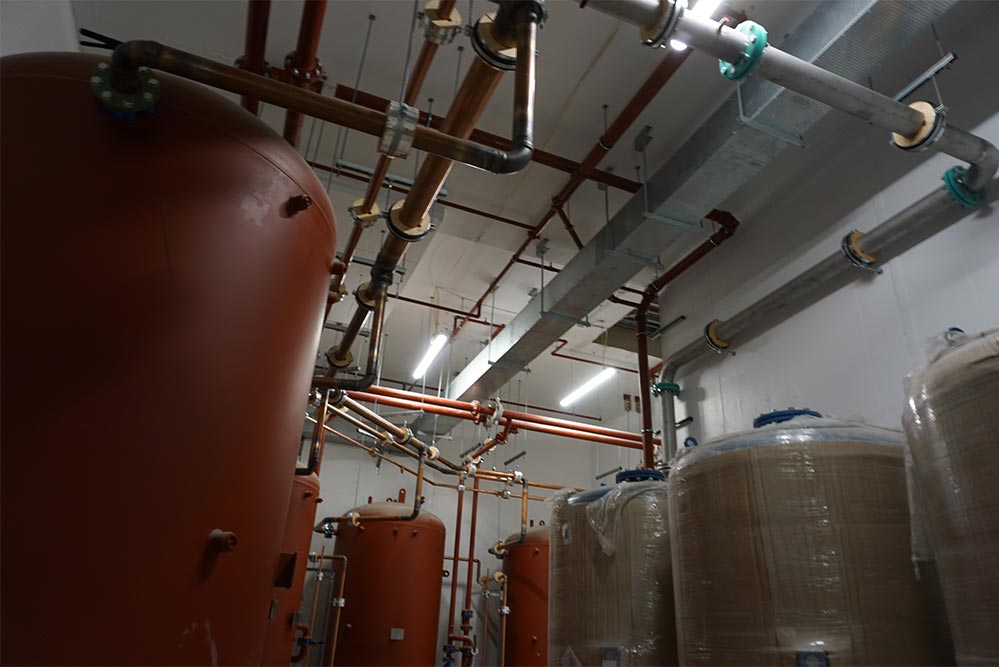 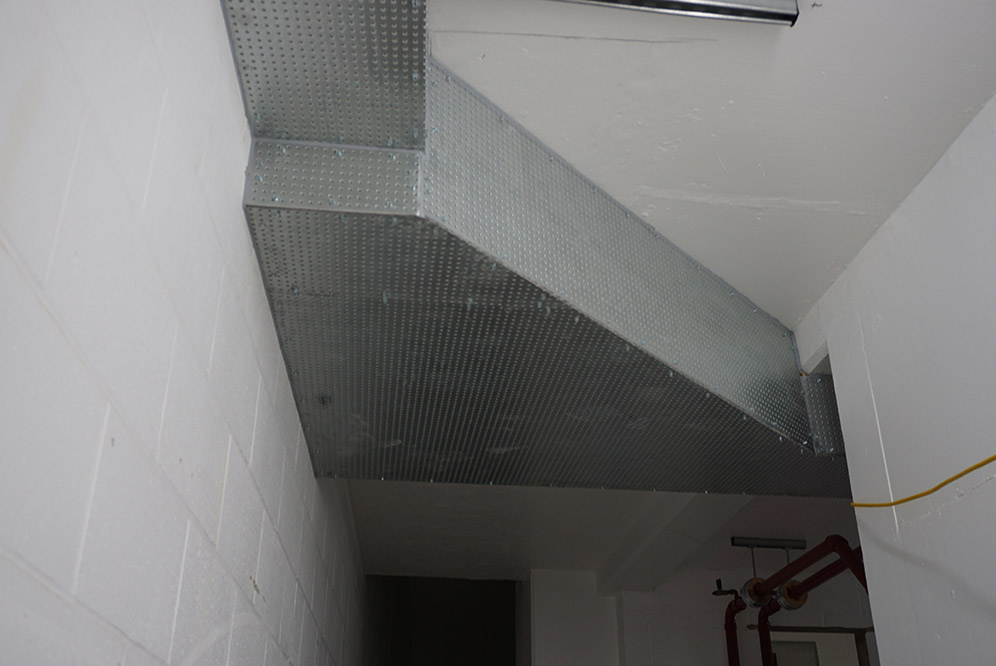 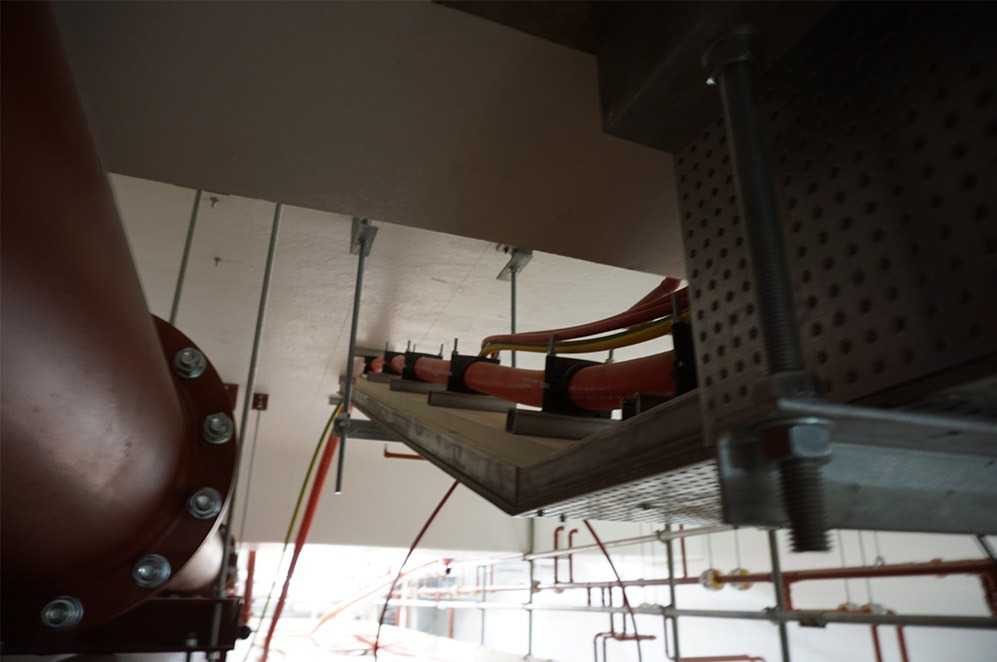 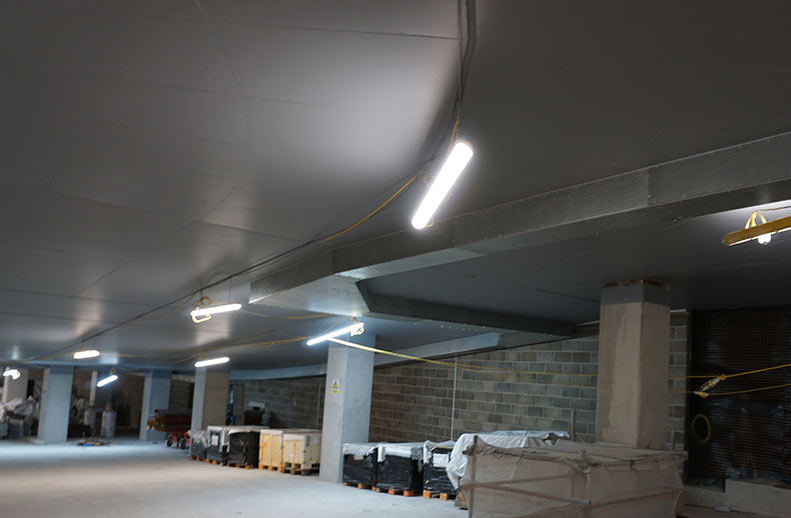 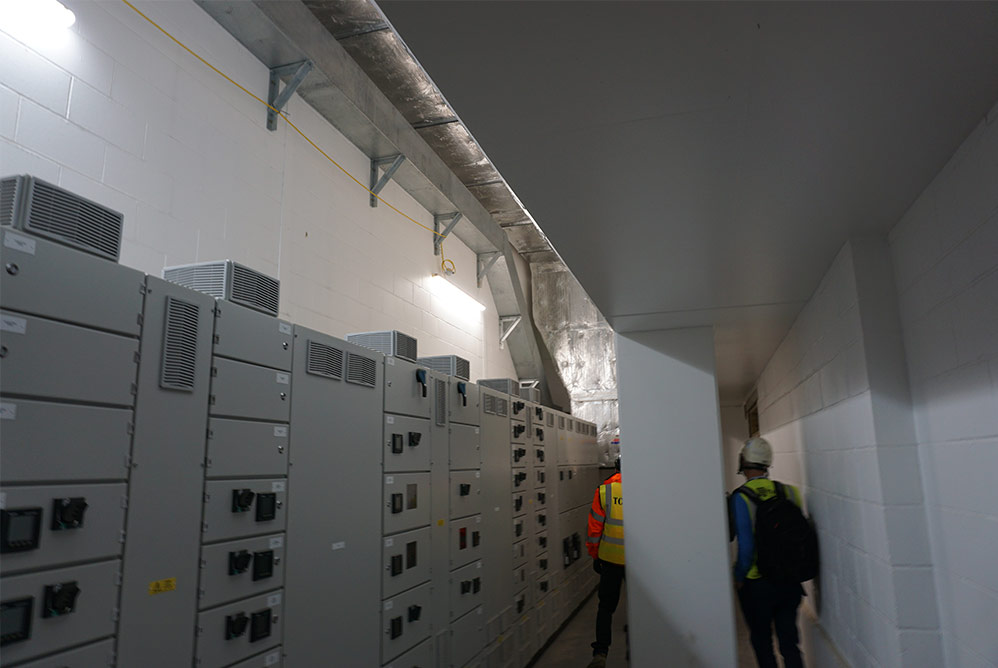 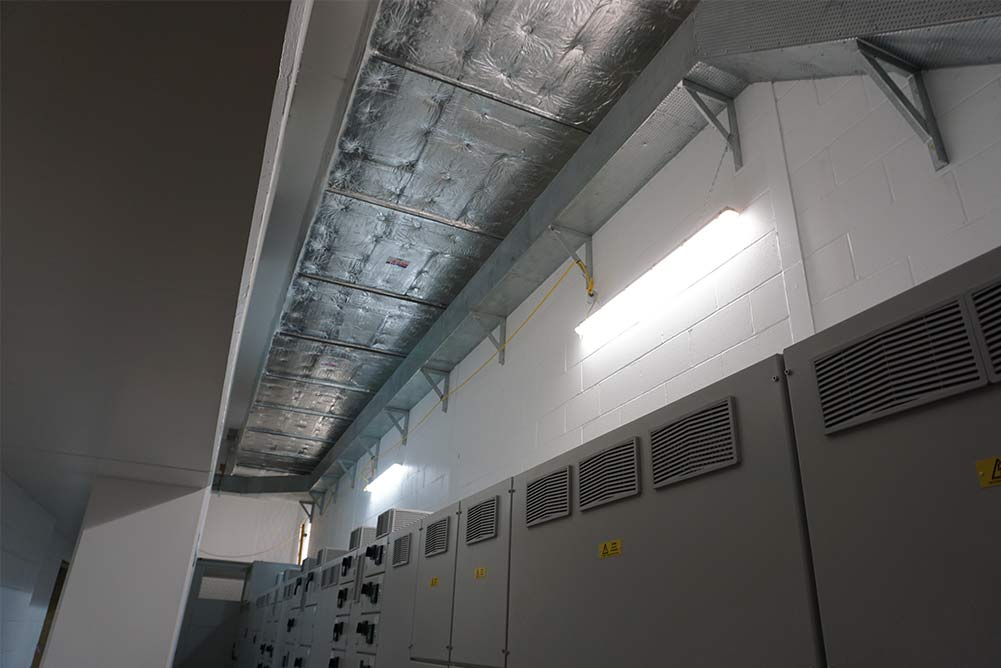